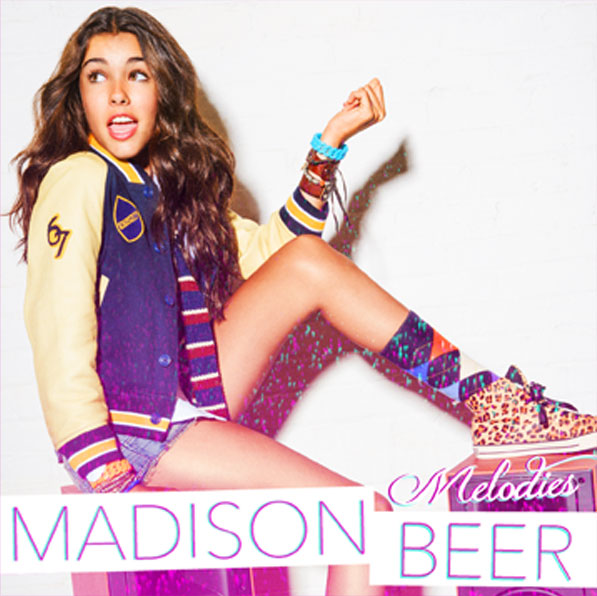 This past week, I was a crewmember on an NYU senior thesis film, in the position of grip. It was hard work, but rewarding. As I wrote in my last column, crewing on other projects is one of the best and most valuable experiences available to aspiring filmmakers and film students. All the theoretical studies in the world cannot really prepare you or teach you set etiquette, familiarize you with the seemingly endless array of equipment, or give you a sense of what it’s actually like to make a movie.

The grip team is in charge of setting up all of the equipment on the set that is not sound or camera – which includes light stands, flags for blocking out/controlling light, dolly tracks, cranes, jib arms, and anything else you can imagine. Basically, the job entails lugging around a lot of heavy equipment, and spending what can sometimes be hours setting up for a very brief shot, and then taking everything down. I had never done grip work before and it was much harder labor than I was used to – but of course, it was a fun experience, and I enjoyed it immensely and learned so much about all the different pieces of equipment that I was not familiar with at all beforehand. Because they work so hard, the grip team really bonds, even more so than the rest of the film crew. However, I think the most important thing that this crewing experience taught me, even more than my previous three crewing jobs, was to appreciate the little jobs, and that everybody on set is completely and equally essential and important.

A film set is like a stack of cards. Even the smallest, most insignificant card at the bottom holds up the entire stack, and if it wavers and falls, the entire stack collapses on top of it. It was a difficult shoot with a number of serious production issues – two exterior shoots in the freezing, snowy cold; staying in an old, 18th century house with rusty, frozen plumbing; 20 hard-working, constantly hungry people whose dirty dishes, cups and water bottles needed to be washed and maintained. If the production crew and production assistants did not work just as hard as the other crewmembers to maintain and manage the set and the production issues, the results could have been disastrous. Likewise, if the grip team did not work super-hard and extra-fast to carry and set up all the equipment before the shots, we would have never completed the film in time. The point is, although the general movie-going audience has no idea how much work and effort goes into making a film behind the scenes, I think it is absolutely important for aspiring filmmakers to understand this and to respect every single member of their crew and what they do.

As part of my film studies, this semester, I am taking introductory film classes in three disciplines: directing/acting, sound, and writing. Earlier this week, I had my first screenwriting class. In it, the professor went around the room asking the students what they considered “good writing” and what they wanted to do in film. Most of us – myself included – said similar things, mentioning well-rounded, empathetic characters we can identify with and strong, engaging stories. But one student in particular stood out from the rest. I had never met him before, but his comments shocked me. He said that he couldn’t care less about characters and that he hated character-driven films and movies based in reality featuring real people dealing with real issues. But that’s not what shocked me. What shocked me were his comments on writing/directing, which is what he said he was interested in doing. Basically, this student explained how he thinks film should be a purely visual medium and is only interested in making movies that take place in fantastical, unrealistic settings with intentionally over-the-top characters, intends on treating actors like props, and most importantly, insists on writing and directing his own material and not accepting input or sharing his vision with anybody else but himself.

To me, this kind of thinking is absolutely insane and is destined to fail. Without trusting your group of collaborators, without sharing your vision and accepting input from your team, you can’t make a movie; it’s as simple as that. Nobody can do everything on a set (except for Steven Soderbergh, who somehow manages to pull it off and still create some incredible results), and often, cinematographers, editors, gaffers (who are in charge of lighting), grips, and actors will know more about their craft than the director does, and will be able to use their knowledge and expertise in order to offer something that the director possibly hadn’t thought of. The most important lesson I wish I could instill in this classmate is to trust and more importantly to respect his crew. You can’t make a movie alone, but if you don’t respect the people who are trying to help you make it, they will have no incentive or inclination to do so. After working extremely hard as a grip on a set all last week on a very accommodating production with a cinematographer who used to be a grip and who understood how hard we work, and with a production team who made sure we had everything we needed at all times, I understood more than ever how important it is to respect all of your collaborators and be open to input from everyone. Because if you’re in it just for the fame and only care about yourself, nobody will want to help you achieve your vision.