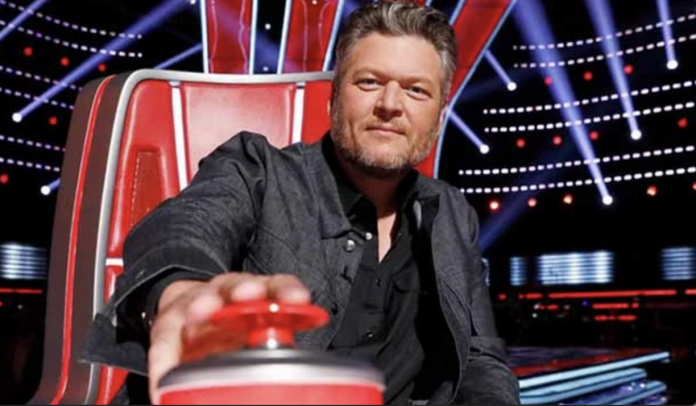 Blake Shelton fans are losing their mind over the news the country singer broke over the weekend. Shelton has announced that he will be returning for his 12th year on The Voice.

Well, the announcement isn’t 100% official – neither Shelton or NBC have made a formal announcement about the 22nd season the The Voice, Shelton did make subtle hints that he will be back.

Shelton posted a video on his TikTok account in which he captioned “#duet this if you’re going to be a coach on #TheVoice this fall..”

One fan wrote, “So damn happy you are returning to the voice voice! Team Blake always!!” Another fan commented “❤️ you Blake!!! Can’t wait to watch.”

NBC has not officially renewed The Voice but it is expected to return to the network this fall.