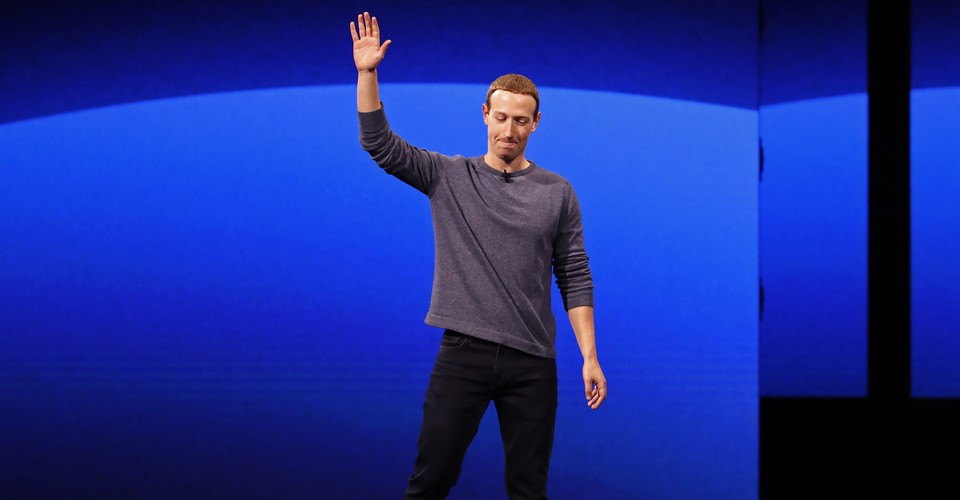 Facebook says they are doing an experiment to see how their platform affects elections. According to the New York Post, Facebook will pay users up to $120 to shut down their accounts for a few weeks.

Facebook spokesperson Liz Bourgeois has confirmed that Facebook is performing this experiment. “This is fairly standard for this type of academic research,” she said on Twitter.