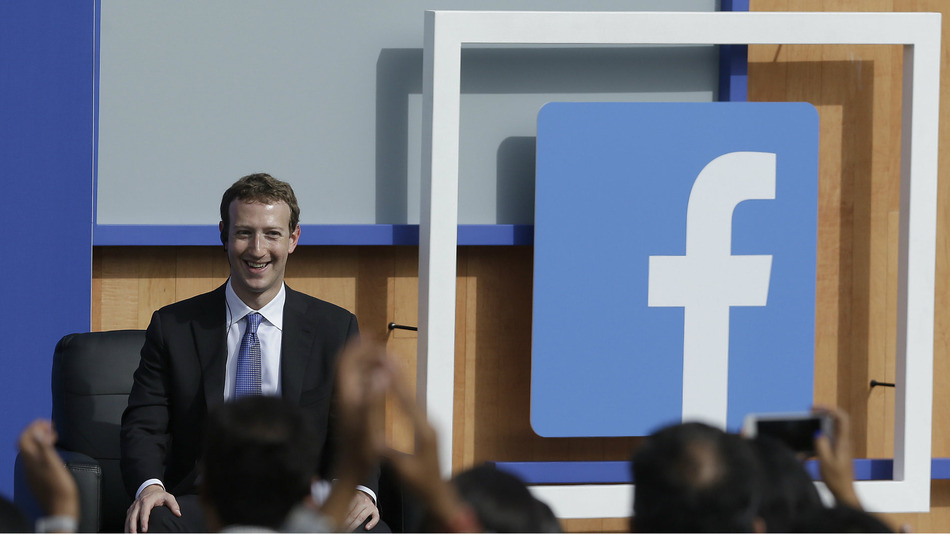 As Facebook faces backlash for not censoring President Trump, Mark Zuckerberg pledges $10 million to fight racial injustice. In a post on Sunday Night, the Facebook CEO said that social media platform is  “working with our civil rights advisors and our employees to identify organizations locally and nationally that could most effectively use [the funding] right now.”

The Facebook owned Instagram also came out with a stance of anti-racism and a commitment to raise Black voices on its platform. The Social Media site is highlighting Black stories through the #ShareBlackStories hashtag.

Axios is reporting that Zuckerberg spoke with President Trump on the phone in regards to the Tweet in which Trump said “when the looting starts, the shooting starts…” Zuckerberg reportedly expressed some concerns over “about the tone and rhetoric” of the President’s social media posts.