Home
Film
Road to the London Film Festival: Everything Must Go

Adapted by writer-director Dan Rush from a Raymond Carver short story, Everything Must Go sees funny man Will Ferrell lose his usual comic foils and go straight in a serious drama. Ferrell plays Nick Halsey, a big corporate sales man who is sacked for his alcoholic misdemeanors and heads home to deliver the bad news to his wife. On his return, Nick finds his belongings laid out on the lawn, the locks have been changed and his wife’s phone is going to voice mail. After these two stabs in the back, sobriety just doesn’t seem so appealing anymore. Nick exchanges his six month sobriety pin for a beer. Content to live out the rest of his days utilizing his lawn space, Nick learns that inhabiting your front yard is actually illegal.

With just a few days to get off his lawn, Nicks sets about redefining his life by selling his stuff in the hope that this will prove something (we’re not sure what) to his long suffering wife. Though as this film shows, you can purge yourself of the past but the ghosts will still often lurk. And so, Nick goes through much of the film as a cantankerous repressed man struggling with emotions he can neither articulate or contain. Ferrell acquits himself superbly by playing it straight, saddling a disconcerting mix of warmth and malevolent mockery to himself and the world around him.

Samantha (Rebecca Hall) has just moved in to the neighborhood. She’s in her early thirties, pregnant, a photographer who now ‘happily’ teachers photography and is married to a man whose presence is spoken about but remains unseen for much of the film. Both open hearted and lonely, Samantha and Nick forge a friendship of sorts, that in truth, doesn’t really go anywhere but to a Mexican restaurant. Hall is charming as usual. She brings to the role a disarming honesty and possesses such natural rhythm that she steals every scene she graces.

Some may complain that the film is short on plot, ‘nothing really happens’. And this is true. Nothing does happen. Ferrell makes little headway with the little endeavors he pursues. But those that consider this a failing are missing the fundamental point. It will not appeal to those seeking a dose of heady non-stop action or escape. It’s not concerned with narrative, instead it focuses its energies on character and soul. Rush is spare and considered with his material, making Everything Must Go a truly clever, funny, unsentimental and delicate slice-of-life. 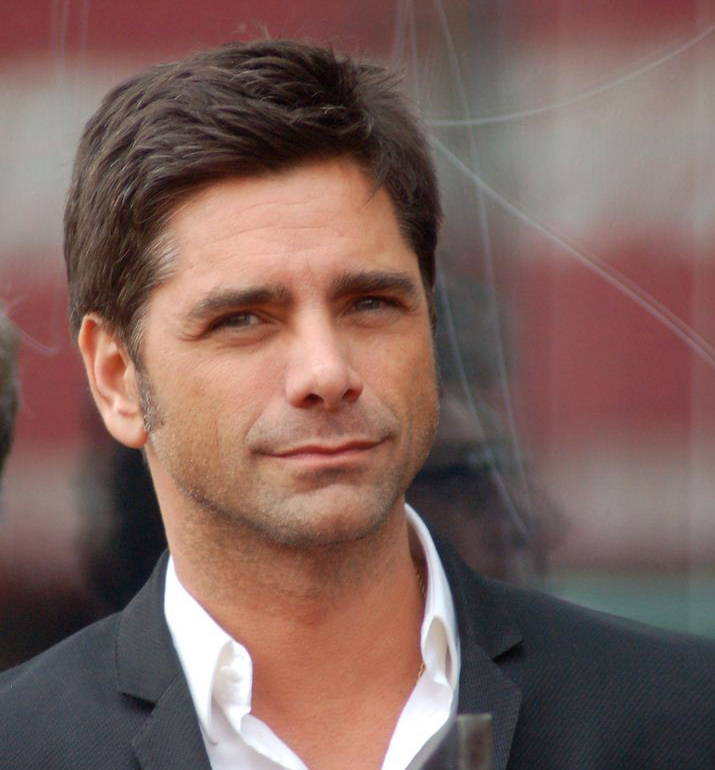