Etsy is buying Depop for $1.63 Billion 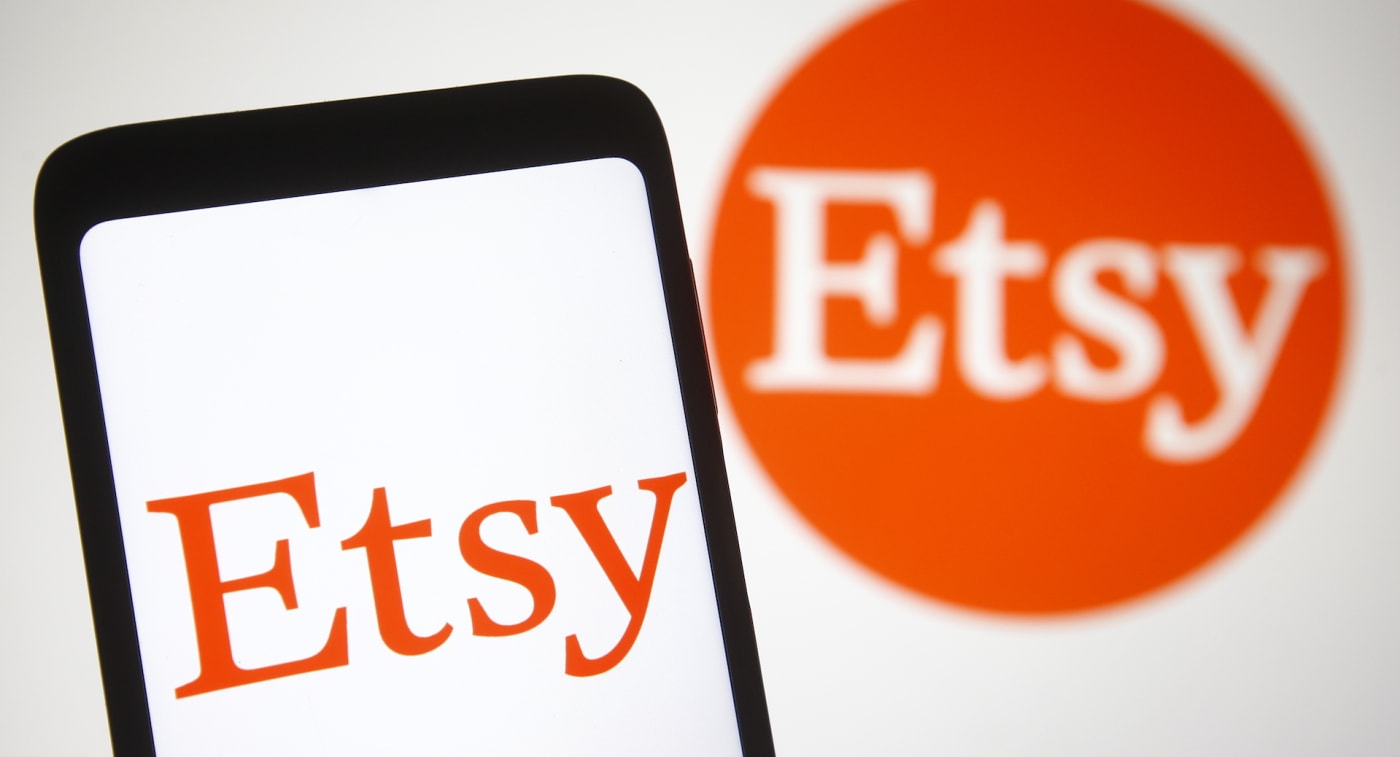 Depop is a popular clothing sale site where people can list the clothes they are wearing on their social media to sell. Etsy is most known for connecting independent artists and craft makers with buyers.

Depop is based in London and was founded in 2011. The company says that 90% of their 30 million users are under the age of 26. Etsy’s average age is 39. This could be a great pairing for both companies. This will allow the Etsy to be able to serve the younger Gen-Z audience and hopefully get them to be lifetime customers as they grow old.

According to The New York Post, Depop brought in $70 million in sales last year.

“They’re going to broaden their reach into apparel, which is a large category for them,” Nicholas Jones, a Citi Bank analyst,  told The Post. “Engaging with Gen Z is also good. To get younger shoppers and evangelize them early should bode well for a long-term brand build.”