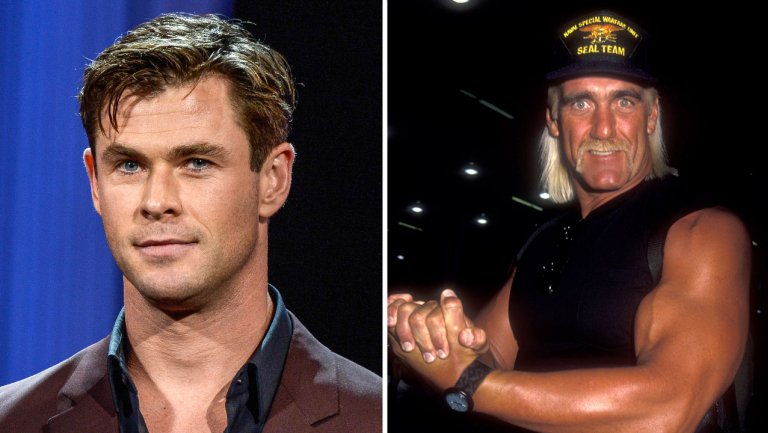 Whacha Gonna Do, Brother, When Hulkamania comes to Netflix?

The Hollywood Reporter is reporting that a new movie surrounding the life of WWE Hall of Famer, Hulk Hogan, is in the works. Chris Hemsworth is set to star as Hulk Hogan.

The untitled film is close to signing a deal with Netflix for distribution. Hogan is signed on as a consultant. Former WCW President and host of the insanely popular 83 Weeks, Eric Bischoff, will be one of the producers alongside Chris Hemsworth and Bradley Cooper.

According to The Hollywood Reporter, the movie will focus on the rise and origin of the Hulk Hogan character and not go into his post wrestling scandals and Gawker lawsuits. 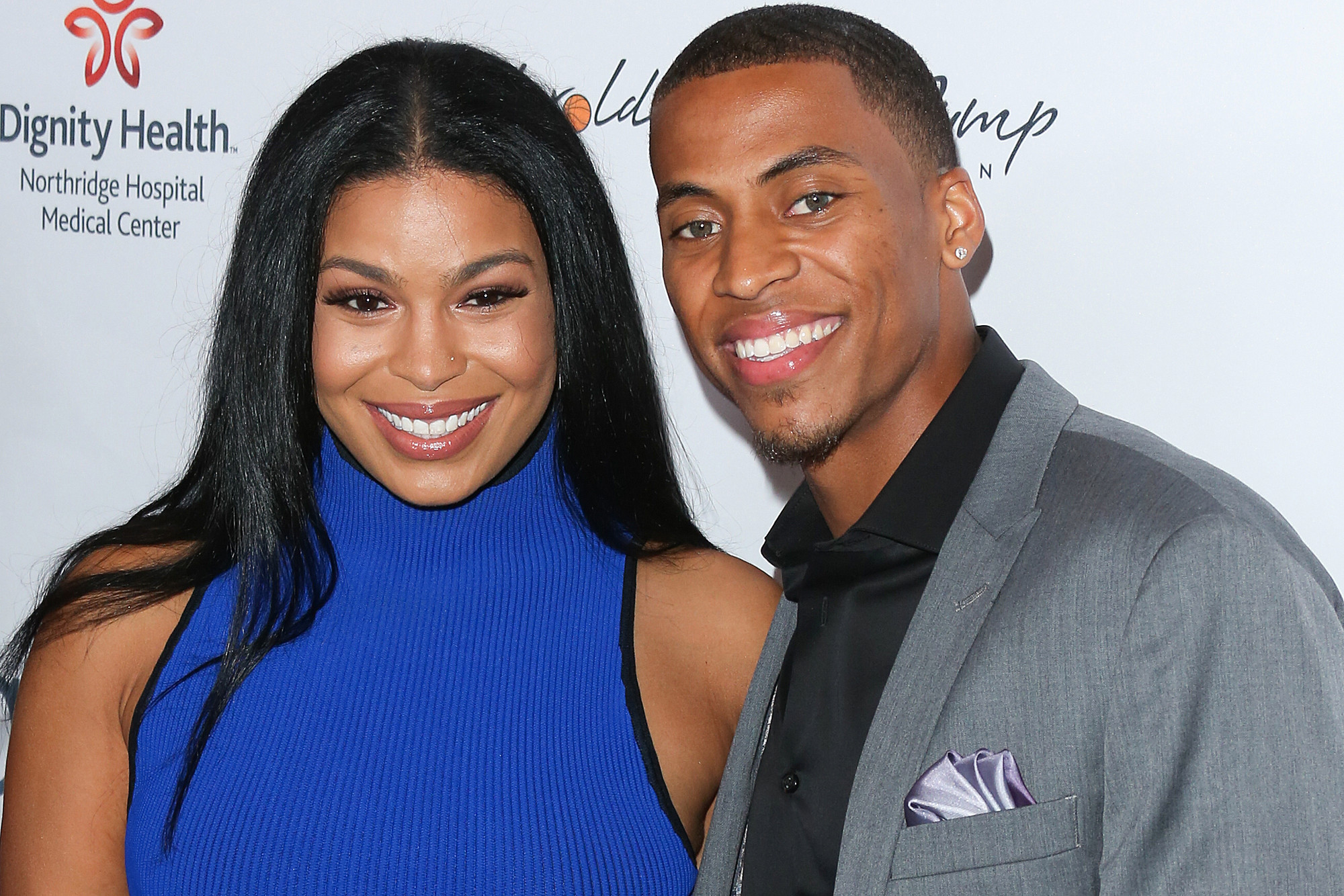 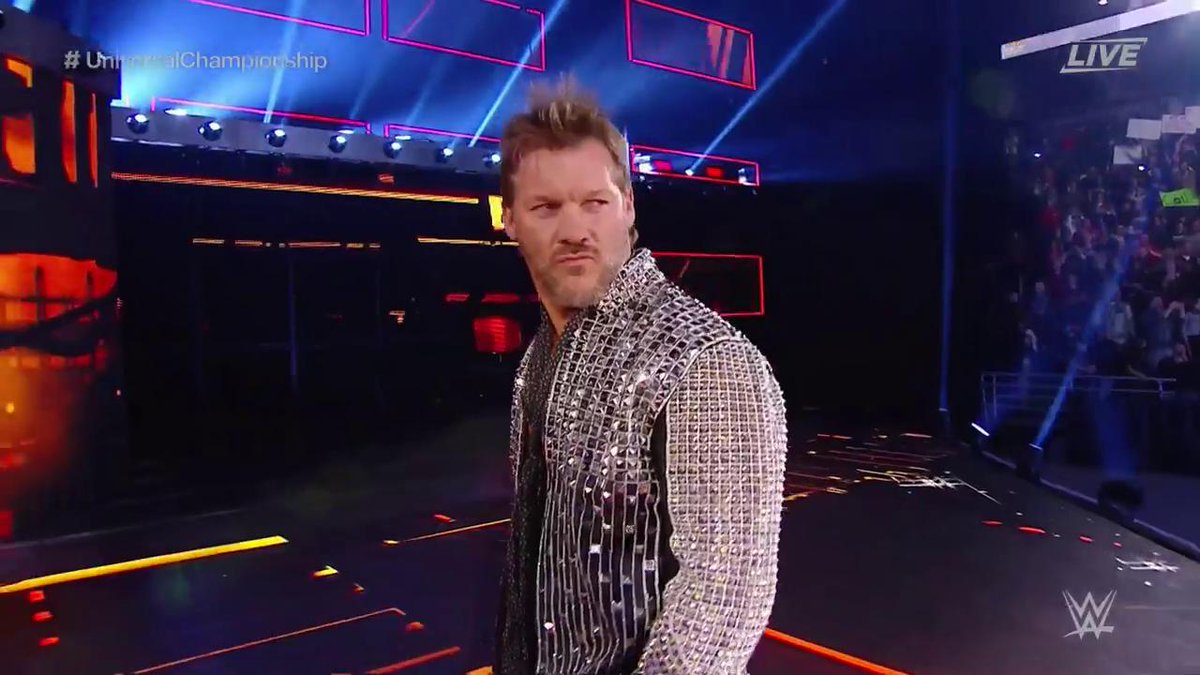