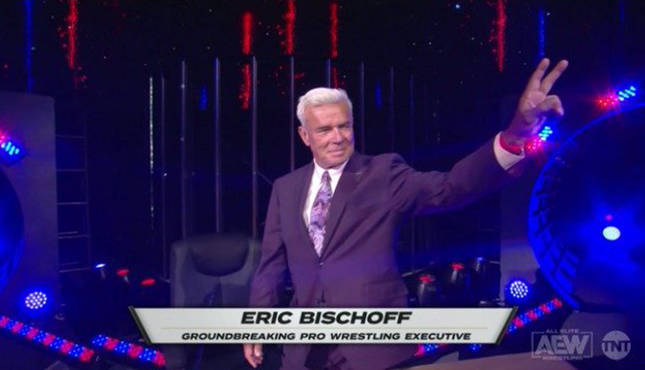 WWE Hall of Famer Eric Bischoff did a Youtube livestream with the After 83 Weeks Youtube channel. On the stream, he was asked his thoughts on WWE gearing up for a sale to NBCUniversal, Disney, Fox, or another major media player.

Bischoff gave an interesting take. He says that he believes that WWE may not be for sale. He went on to explain that Vince McMahon, the CEO of WWE, has a fiduciary responsibility to make money for WWE’s shareholders and therefore, the WWE releases  may just be a move to help make WWE more financially responsible.

Check out the clip here: