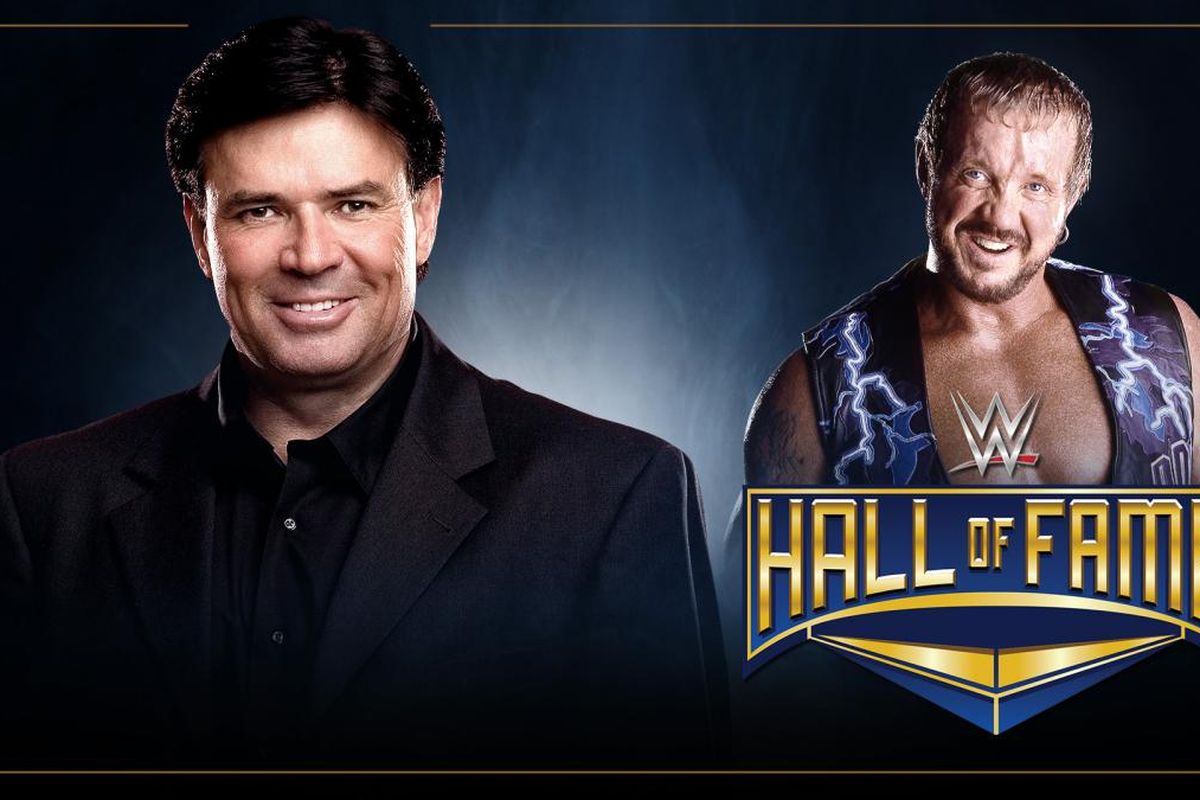 “I’m honored,” Bischoff told WWE.com in an exclusive interview. “It puts a smile on my face because I know how much it means to him. This is the Holy Grail for him.”

Page and Bischoff’s relationship dates to the late ‘80s, when the two started out as part of WWE Hall of Famer Verne Gagne’s AWA – Bischoff as an announcer and DDP as the outlandish manager of Badd Company. The two eventually headed toward WCW, where Bischoff had an up-close view of DDP’s ascent from wrestling obscurity to superstardom as a champion of the people in WCW’s fight against the nWo.

“So many [wrestlers] are larger than life,” Bischoff said. “They look like they walked right off a movie screen and stepped into the arena. Diamond Dallas Page didn’t have that larger-than-life persona, but he had a different connection with the audience.”

“When [Page] finally hit pay dirt is when he finally shed all the over-the top-stuff,” he continued. “The bling and girls and cigars … [He] just became a real person, coming down from the crowd. That said, ‘I’m one of you.’“

As Bischoff quickly learned, the persona Page projected in the ring worked because it was real.

“His journey [in life] is similar to his journey in the ring,” he said. “DDP was the common guy, the everyman, a blue-collar guy from New Jersey. He represented something that the average person could believe in, in a way that was a little unique. [People thought] ‘That could be me. If I could just get that break, work a little harder, I could be that guy.’ That’s a very inspirational quality to have.”

Bischoff is incredibly excited to present DDP to the WWE Universe as a member of the Hall’s Class of 2017, though he admits a few nerves are bubbling up.

“It’s a little overwhelming, in some respects,” he said. “But I’ll save the reasons why for the ceremony itself, because they’re very personal and poignant.”

What will the always-controversial Eric Bischoff have to say? Find out when he inducts Diamond Dallas Page into the WWE Hall of Fame during the 2017 Induction Ceremony, live on WWE Network Friday, March 31 at 8 ET/5 PT.