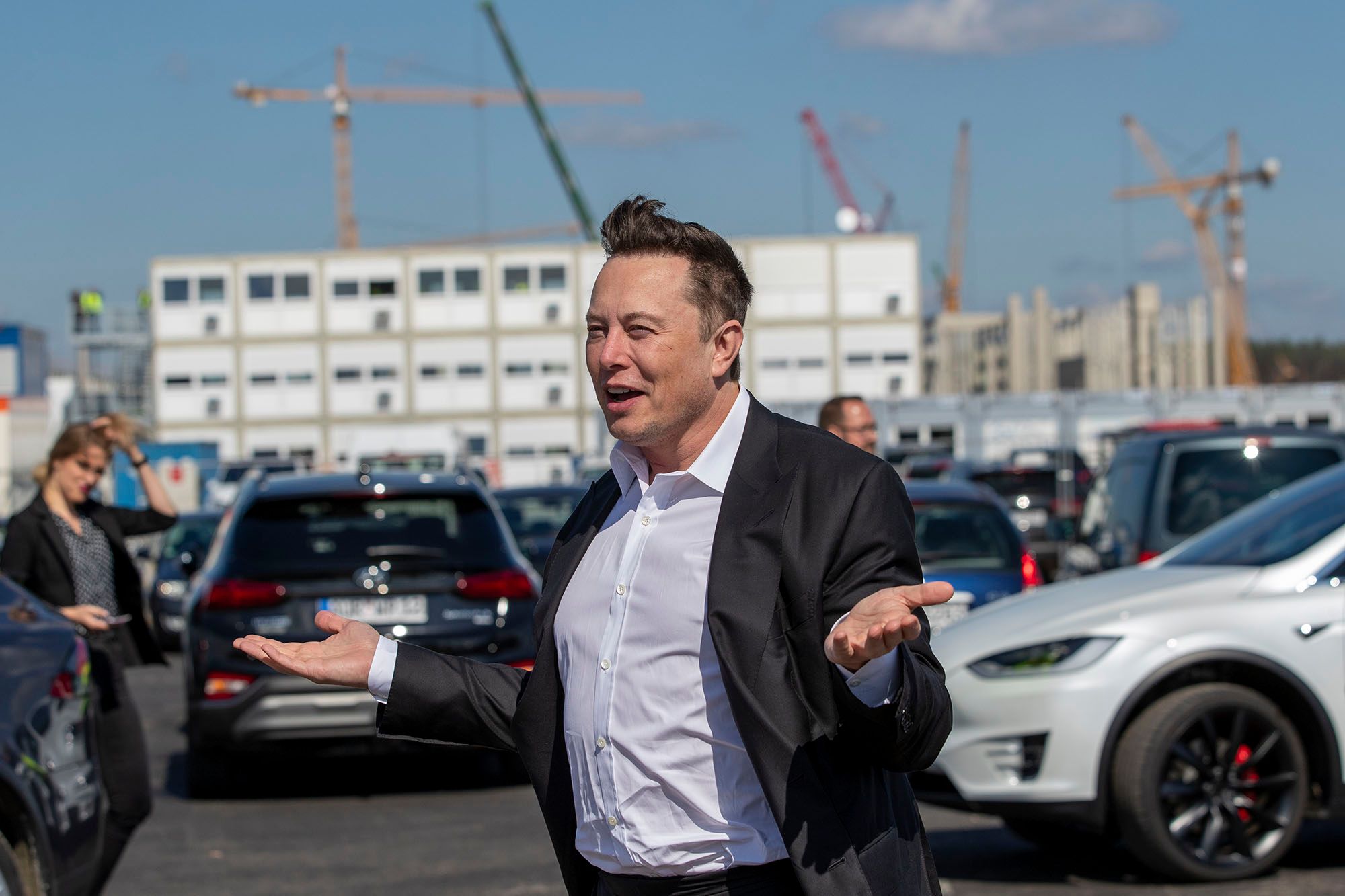 Tesla CEO Elon Musk said the company will resume taking Bitcoin once he can confirm miners are more energy efficient.

Tesla purchased $1.5 billion in Bitcoin. Musk had opened Bitcoin transactions until they discovered that the energy being used to mine Bitcoin was astronomical.

“We are concerned about rapidly increasing use of fossil fuels for Bitcoin mining and transactions, especially coal, which has the worst emissions of any fuel,” Musk said in May.