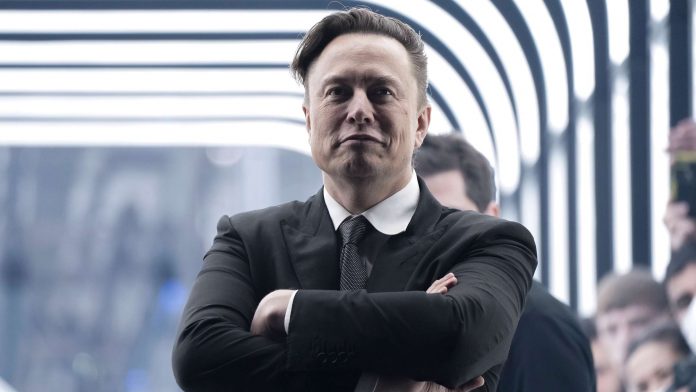 Elon Musk is setting history again, but this time for being the first man to lose $200 billion off his net-worth, the New York Post is reporting.

Since buying Twitter, Musk has seen massive hits to his net-worth. His latest loss comes after news of a temporary production halt of Tesla in Shanghai, China.

In other Elon Musk news, Twitter is being sued by their landlord for non-payment of rent.

The New York Post is reporting that Musk’s Twitter owes the landlord $136,260 in unpaid rent. News of this non-payment broke in early December.

According to the report, Musk is hoping to renegotiate his lease for the Twitter HQ.

Musk has been working on downsizing Twitter since taking over the company. Twitter recently closed its Seattle office.