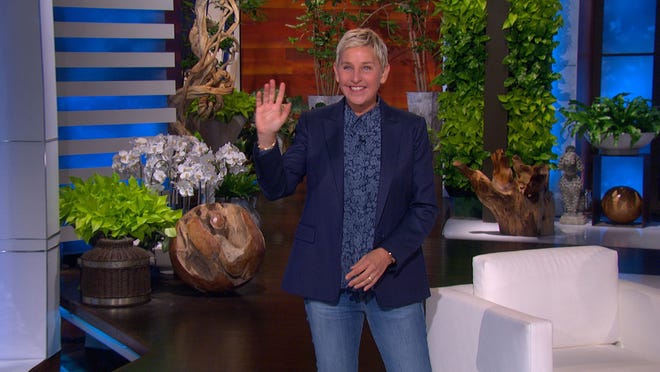 The most recognizable name is daytime TV is ending her show. Ellen DeGeneres announced that she is ending her long time talk show.

Spanning over 3 decades, Ellen is coming to an end after 19 seasons. DeGeneres informed her staff of the show ending on May 11 and plans to have Oprah Winfrey on the May 13 show to discuss why she’s ending the show.

“When you’re a creative person, you constantly need to be challenged – and as great as this show is, and as fun as it is, it’s just not a challenge anymore,” DeGeneres tells The Hollywood Reporter, discussing the move publicly for the first time.

Ellen has aired more than 3,000 episodes and has had over 2,400 celebrity interviews. Ellen will air through 2022.