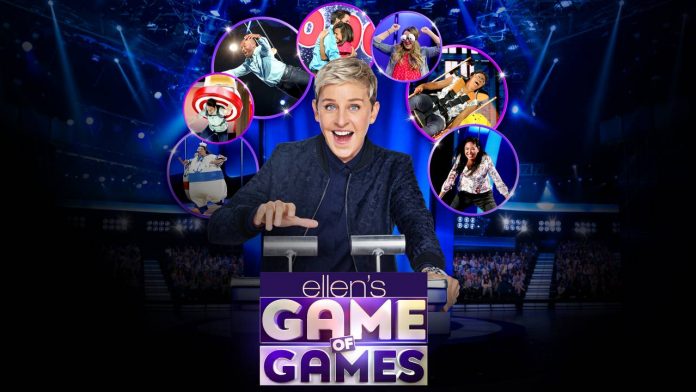 NBC is cancelling Ellen’s Game of Games after four seasons on the networks. The show aired its episode in May of 2021.

The news of the cancellation comes has Ellen enters her final months hosting her daytime talk show, Ellen.

Both her primetime talk show and her game show began to lose the ratings draw they once were. The game show was popular for NBC with the network ordering more and more episodes of the show each season. Season 1 was an 8 episode order while the final season ended up being a 20 episode season.