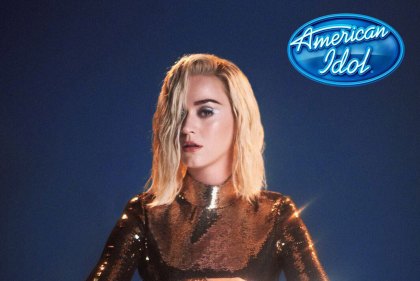 I don’t remember the last time Katy Perry was in the top charts of the music world. It was probably around the time Left Shark stole all her thunder at the Super Bowl halftime show. I read somewhere that Katy Perry’s new song “Bon Appetite” is on a downward spiral on the radio charts.

Perry’s previous single “Chained to the Rhythm” dropped 13 spots on Billboards hot 100 from 74 to 87. “Bon Appetite” is currently 76 on Billboard.

This is terrible considering Perry usually kills on the charts. Not only that, but her older music would get the over play treatment on radio;  “Dark Horse” was number 1 on the charts for 4 weeks.

So with all that being said, Katy Perry has everything to gain by being on American Idol next fall. It’s a steady income that she might be losing with this new record. I don’t think that this record will do Perry and favors moving forward. But, I do think that being on Idol would be the perfect excuse for her not to go out on tour with terrible attendance. Idol doesn’t need Katy Perry, but Perry sure does need Idol.

At the end of the day, if Perry is a good judge, she will help the show be entertaining. I truly think that she has a lot more to win than Idol does.