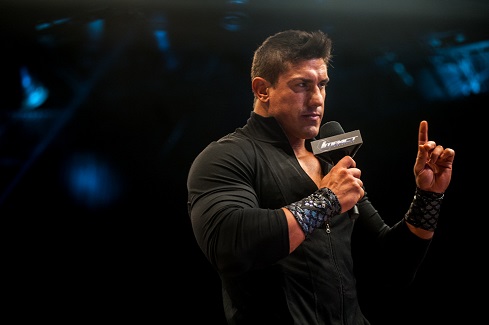 EC3 debuted for TNA Wrestling as the fictional nephew of then owner and President, Dixie Carter. EC3 has spent a long time in WWE’s Developmental system but was never able to get any momentum. Upon debuting for Impact, EC3 quickly became the star of the promotion.

His time as world champion made TNA must see. At times, EC3 was the only reason I would tune into the program. Here’s to wishing EC3 the best with his future.