Dwayne ‘The Rock’ Johnson is open to Presidential bid in 2020 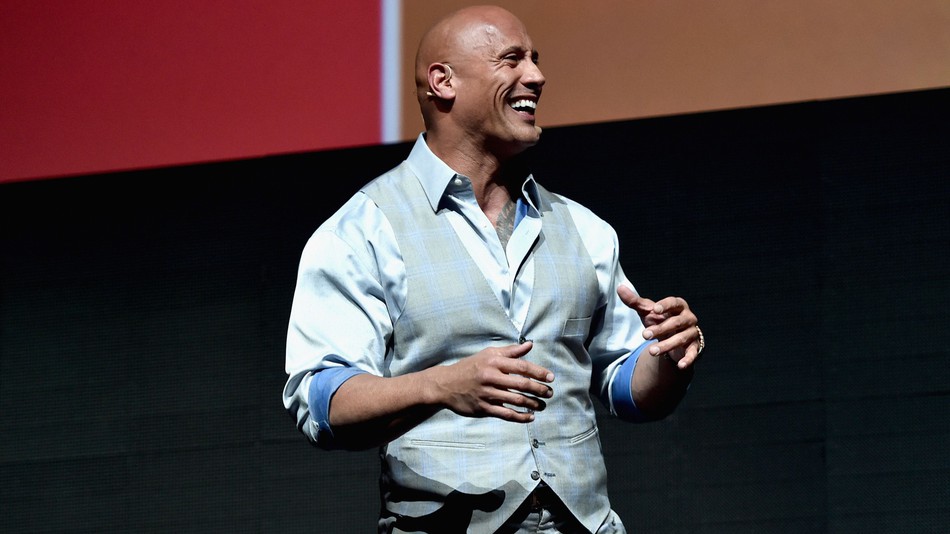 It’s a strange time for America. We currently have a reality star running the country and in 2020, we might have a former wrestling champion of the world running for President. Dwayne Johnson is a former WWE World Heavyweight Champion and future Hall of Famer and is currently Forbes highest paid actor…and he could be running for President?

Since then, Johnson tells me, he’s given the question more thought. “A year ago,” he says, “it started coming up more and more. There was a real sense of earnestness, which made me go home and think, ‘Let me really rethink my answer and make sure I am giving an answer that is truthful and also respectful.’ I didn’t want to be flippant—‘We’ll have three days off for a weekend! No taxes!’”

So, after all that consideration, Johnson doesn’t hesitate when I ask him whether he honestly might one day give up his life as the highest-paid movie star on earth—which is unquestionably easier, more fun, and more lucrative than being president of the United States—in order to run for office. “I think that it’s a real possibility,” he says solemnly.

Johnson has been doing a lot as of late. Could we see Johnson “Rock Bottom” the world?