Dwayne Johnson says he has done research on a Presidential bid 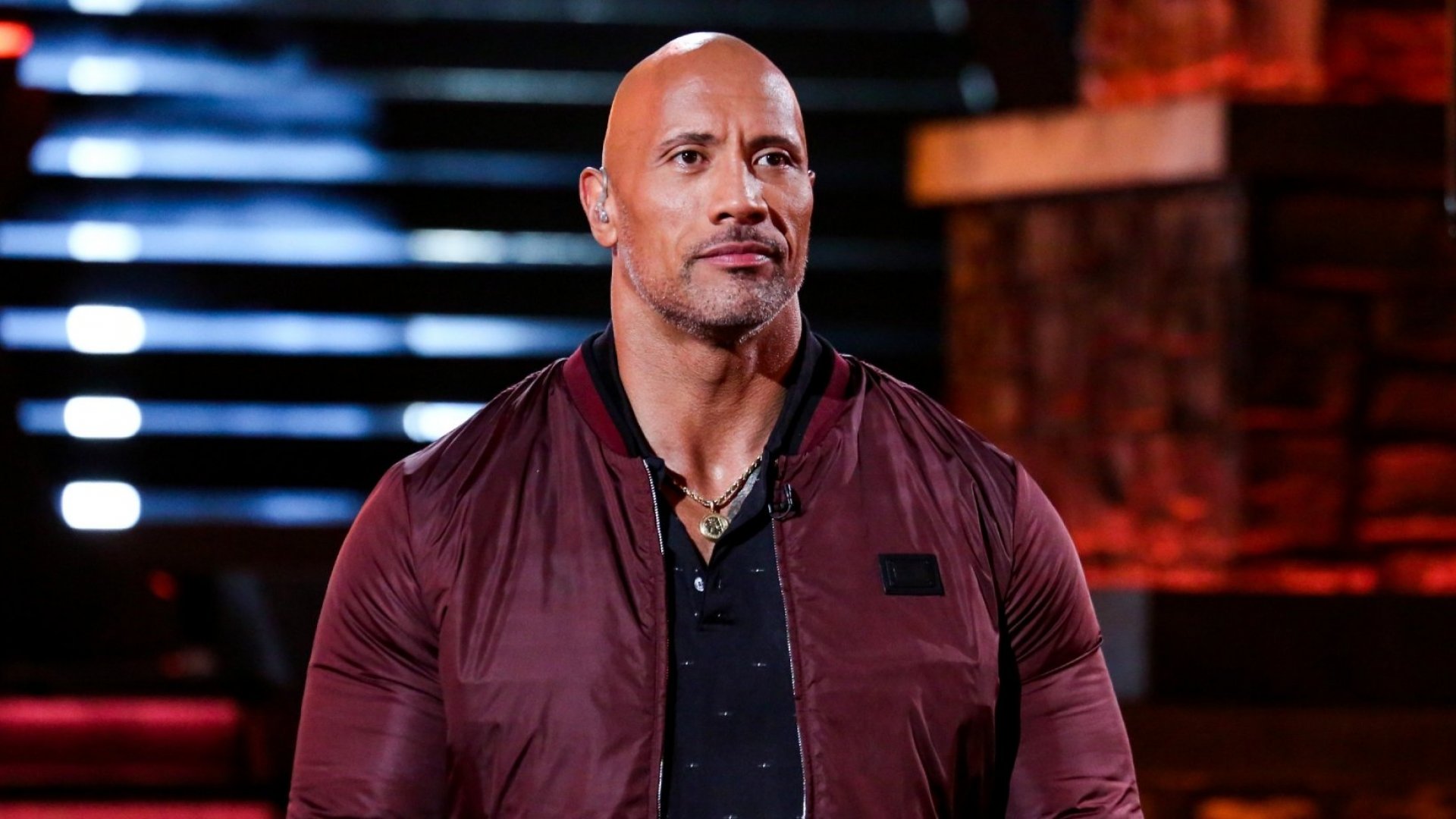 Dwayne Johnson has come out and said that he knowns nothing about politics, but he cares about the country.

And—there’s no delusion here—I may have some decent leadership qualities, but that doesn’t necessarily make me a great presidential candidate. That’s where I am today,”

Johnson is expected to return to WWE sometime this fall.