Drake Maverick back with WWE in Creative capacity 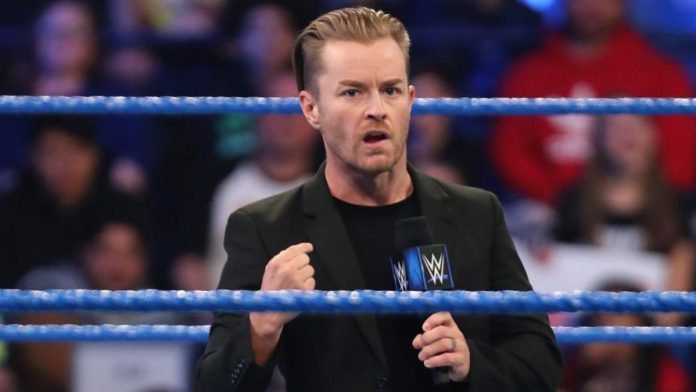 Former WWE Superstar Drake Maverick (real name James Curtin) is back with WWE as a member of the creative team, PWInsider.com reports.

According to the report, Curtin was hired by WWE about a month ago. He is currently assigned to the Monday Night Raw creative team.

Curtin is the former Drake Maverick in WWE and Rockstar Spud in IMPACT Wrestling. He was originally signed by WWE in 2017 for the 205 LIVE! show. He was the on screen General Manager. He would later work as a manager for the tag team Author’s of Pain on RAW.

This will mark Curtin’s 3rd run with WWE. He was released in 2020 and hired back after an emotional promo he posted on Twitter. He was brought back and then released in November of 2021.