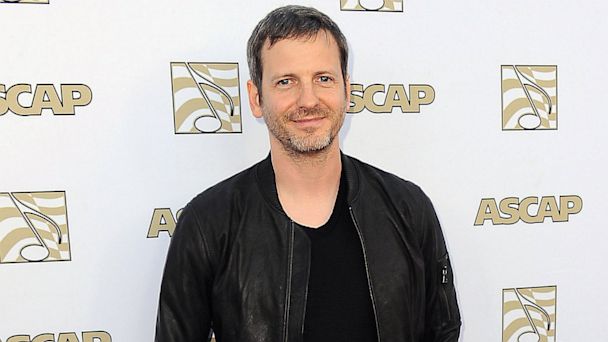 It appears the judges’ panel for the 2014 season of “American Idol” is all set.

E! News reported that producer Dr. Luke has “officially signed on” to join Keith Urban and Jennifer Lopez at the judges’ table.

Fox has yet to confirm the additions of either J-Lo or Dr. Luke.

If you’re wondering, “Dr. Who?” perhaps the work of the songwriter-producer, whose real name is Lukasz Gottwald, will sound familiar.

Gottwald has penned hits for the likes of Katy Perry, Kelly Clarkson, Miley Cyrus, Pink and Britney Spears. He started his career as lead guitarist for the “Saturday Night Live” house band.

Aside from all the speculation about the judges, it was reported last week that former judge Randy Jackson will replace Jimmy Iovine as the “American Idol” mentor, though there’s been no official announcement on that front.