Dr. Dre was released from the hospital 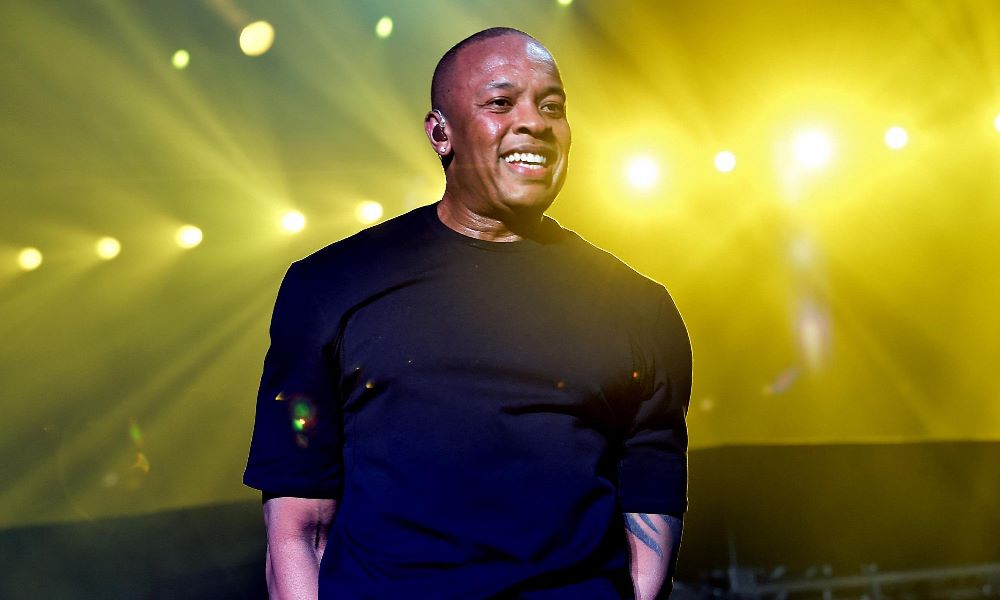 Dre. Dre was released from the hospital over the weekend after suffering a brain aneurysm.

Peter Paterno, the music mogul’s attorney, said that Dre was home but did not offer any further details. According to The Hollywood Reporter, Dre was released on Friday from Ceders-Sinai Medical Center.

According to the report, rapper Ice T said he connected with Dre via facetime and Dre “just made it home. Safe and looking good.” Dre also released a statement that he was “doing great and getting excellent care from my medical team.”

We continue to wish Dre a speedy recovery!