DNC Announces Another Debate On CNN 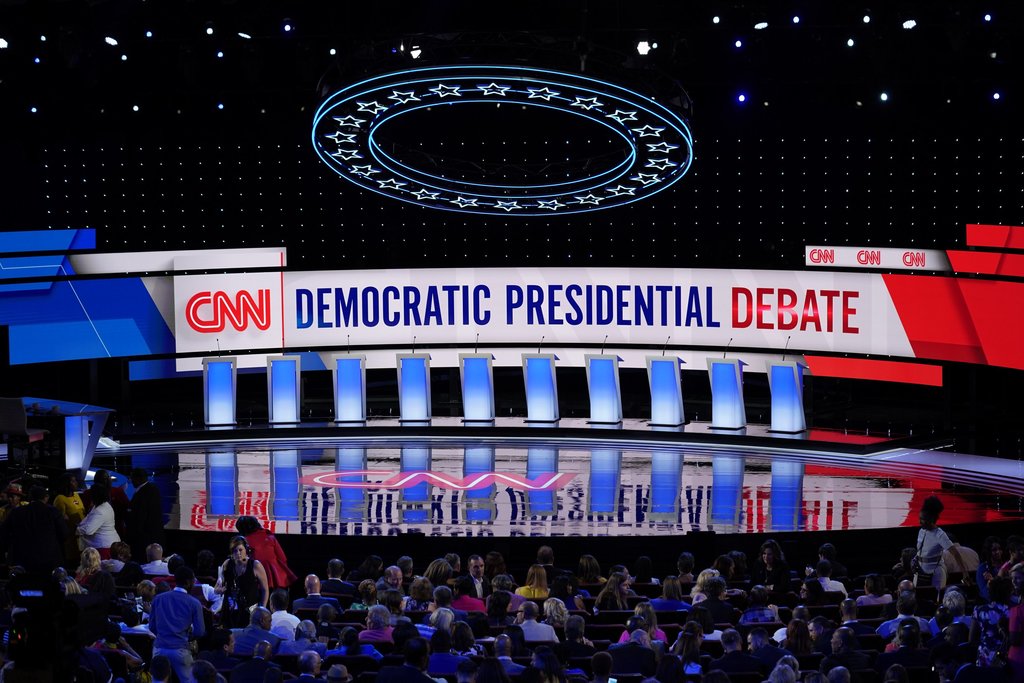 The Democratic National Committee has announced that CNN will be given a second round of debates. CNN hosted a series of debates in July and will host another round in October.

Anchors Anderson Cooper and Erin Burnett will host the debate and be joined by Marc Lacey as moderator. The format of the debate was not yet announced. Candidates also must exceed 130,000 unique donors, the DNC said, along with totaling “400 unique donors per state in at least 20 U.S. states.”