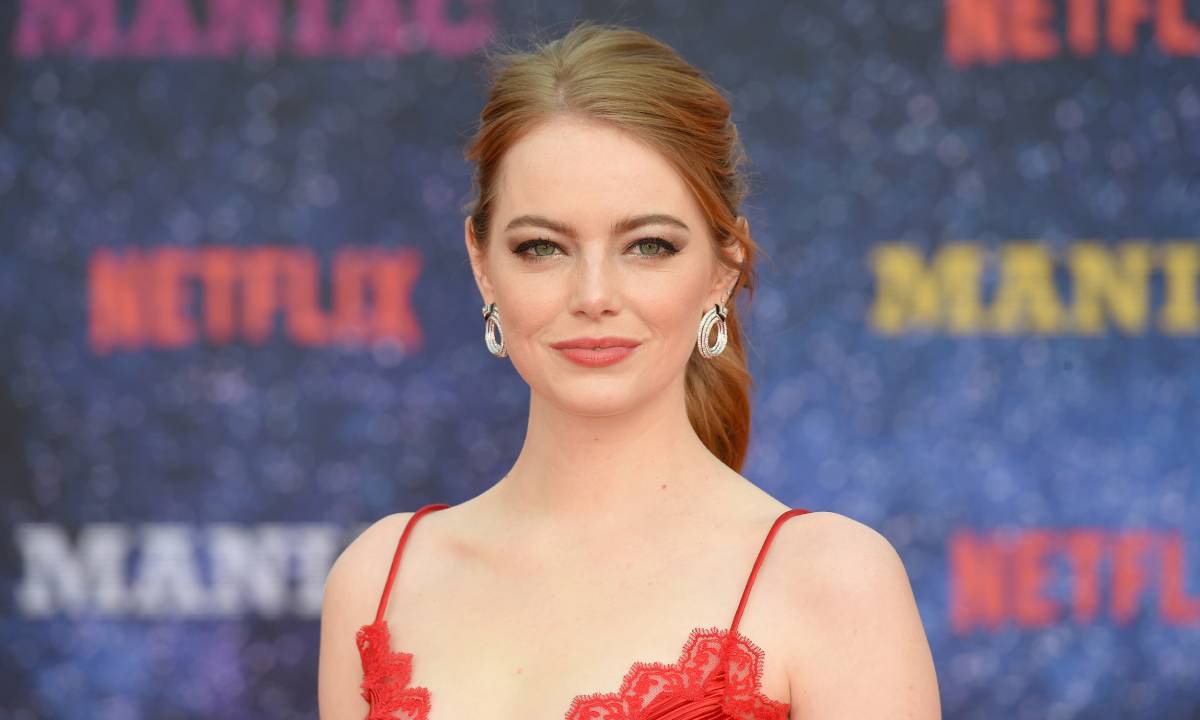 Emma Stone has renegotiated her Disney deal for a Cruella sequel.

Deadline is reporting that the Disney star has been granted a significant raise for the sequel. According to the report, Stone was paid $8 million for the first Cruella film and will receive “8 figures range.”

Stone had been rumored to sue Disney over her contract and follow the steps that Scarlett Johansson. Johansson is suing Disney for “breach of contract” as they did not give Black Widow an exclusive theatrical release or give her a percentage of the streaming revenue.

The deal with Disney is reported to be a “win/win” for both sides.