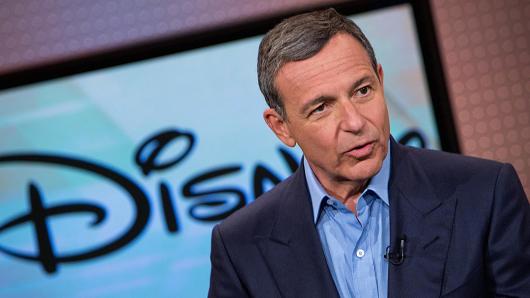 Bob Iger, Disney’s CEO, has seen a fall in his compensation in 2019 from the previous fiscal year.

According to the Hollywood Reporter, Disney adjusted Iger’s compensation 6 times.

“Through that feedback, we learned of the concerns about certain aspects of Mr. Iger’s employment agreement, including concerns from some shareholders regarding the amount of Mr. Iger’s total compensation and the rigor of the performance criteria for Mr. Iger’s one-time performance-based equity award,” the board wrote in the filing.

“In an effort to appropriately balance the pay for performance design of our compensation program with this shareholder feedback, the Compensation Committee discussed with Mr. Iger, and Mr. Iger agreed on three separate occasions, to reduce for fiscal 2019 the compensation he would have otherwise been entitled to under his employment contract,”  the statement added.