Disney is taking a major jump into the over-the-top direct to consumer streaming services. Earlier this year the company launched ESPN+ as a new way for consumers to view the ESPN product and since the launch has seen 1 Million paid subscribers join.

Today, Bob Iger, CEO of Disney, announced the launch of their new streaming service, Disney+. No details on pricing or its launch date were announced, but we do know they are looking at a late 2019 launch date.

Disney has also been working on creating new and exclusive content for the streaming service. Most notably a High School Musical spinoff. 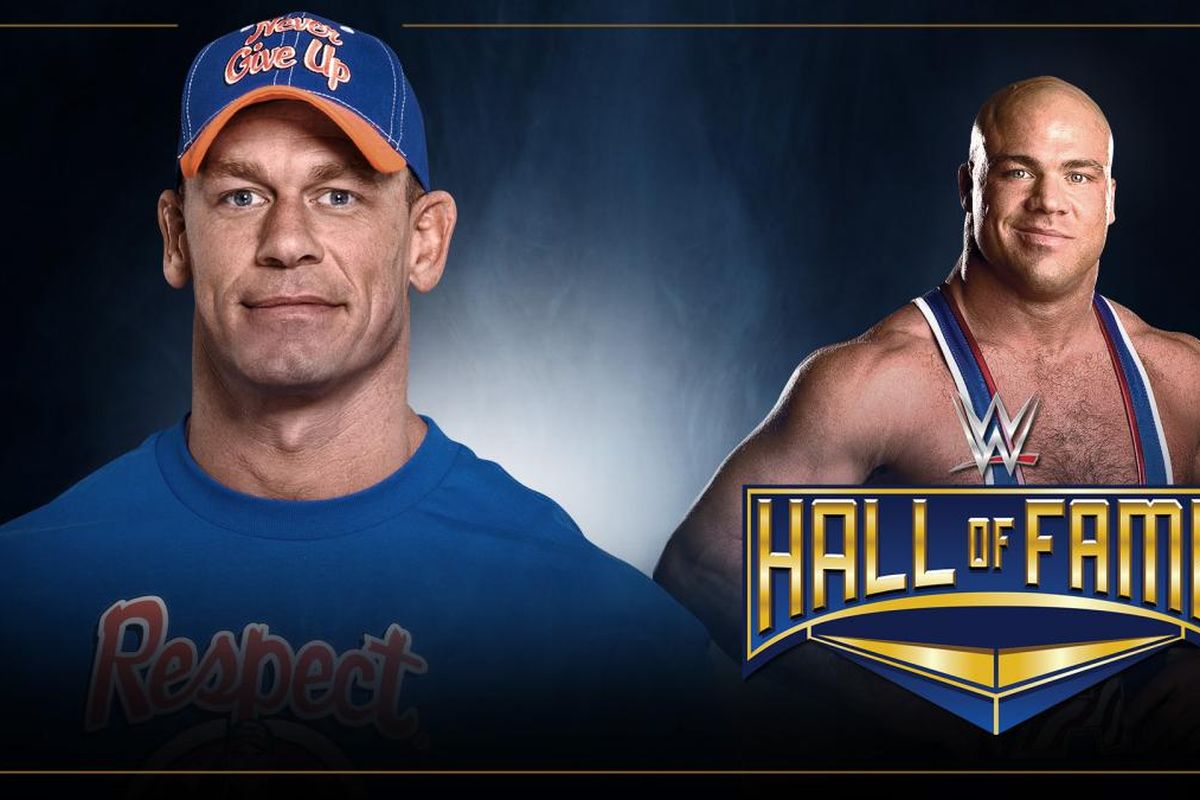 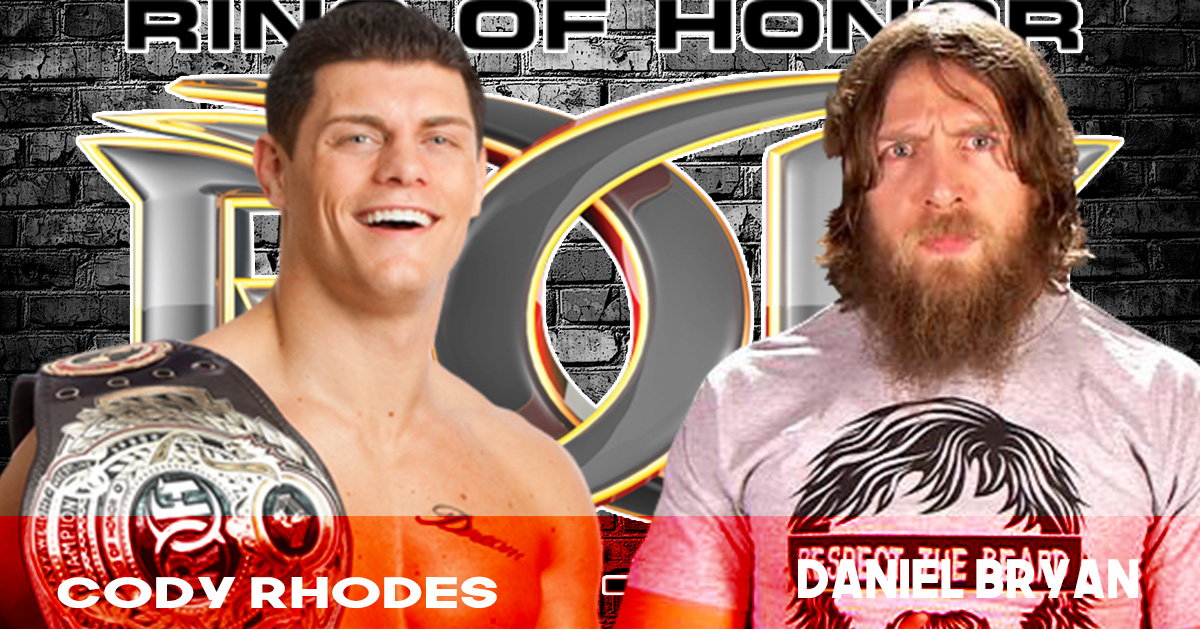 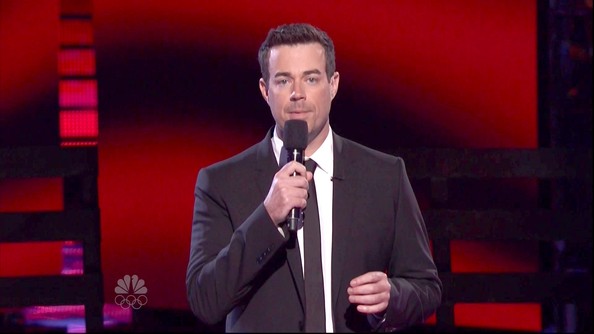