Disgraced Andrew Cuomo ordered to give up $5.1 million from his Covid 19 Book 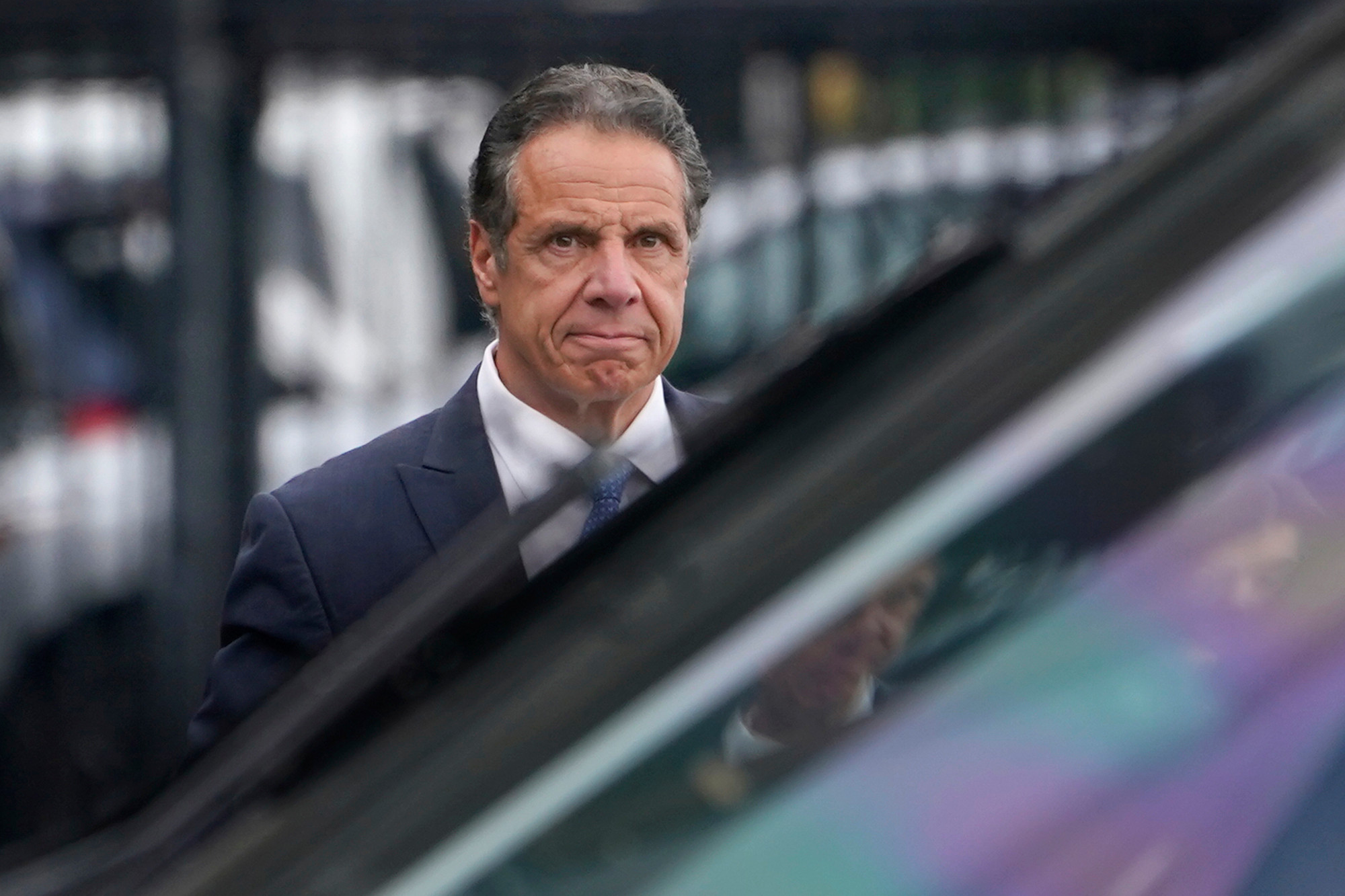 Disgraced former New York Governor Andrew Cuomo has been ordered to give up $5.1 million he made from his Covid-19 book.

The Join Commission on Public Ethics has directed Cuomo to pay up the money he made from American Crisis: Leadership Lessons from the Covid-19 Pandemic to the state attorney general’s office. Cuomo has 30 days to do so.

An attorney for Cuomo, Jim McGuire, told the New York Times that the disgraced Governor will fight the order.

“JCOPE’s actions today are unconstitutional, exceed its own authority and appear to be driven by political interests rather than the facts and the law,” he said. “Should they seek to enforce this action, we’ll see them in court.”

Cuomo was forced out of office in August after sexual assault allegations were made public.