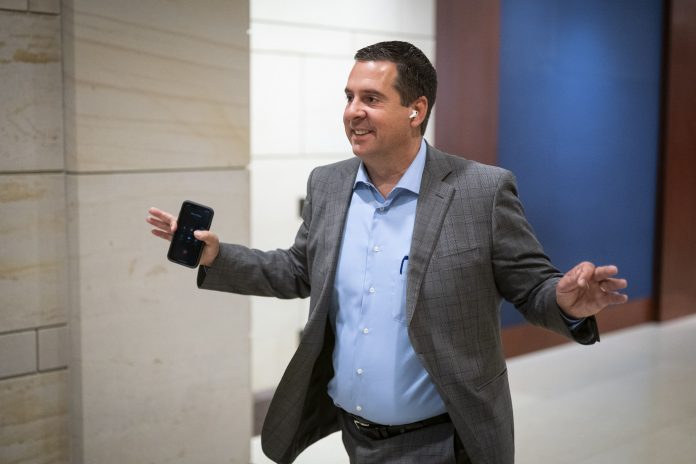 Nunes is a member of the House Intelligence Committee who had sued Twitter over defamation claims. The Trump Media & Technology Company is attempting to launch a new social media platform called Truth Social.

“Recently, I was presented with a new opportunity to fight for the most important issues I believe in,” Nunes wrote in an email to his constituents, according to the New York Times.

With Nunes leaving Congress, California Governor Gavin Newsom will call for a special election to fill his seat for the remainder of his seat.