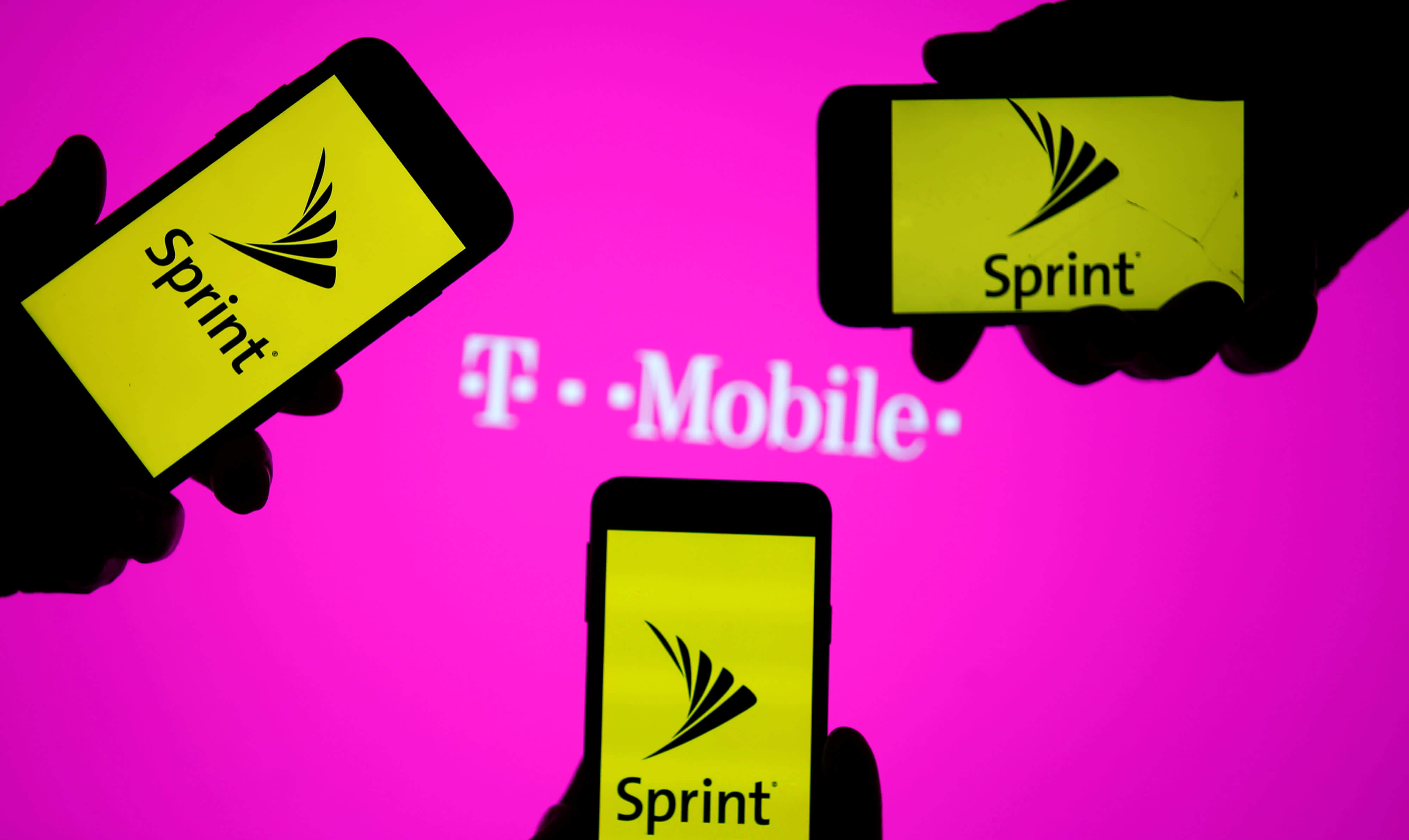 It looks like third time is indeed the charm for T-Mobile and Sprint. It was announced today that the Department of Justice has approved the long anticipated merger of the two mobile powerhouses, pending a sale of assets to Dish TV.

The news comes as a surprise to many as this merger seemed to have been a lame duck. No major moves had been made, and then today the announcement is made. In order for the deal to go through, Sprint will have to sell its pre-paid services to Dish. Boost Mobile, Virgin Mobile, and Sprint Pre-Paid are being sold to Dish for a reported $1.4 Billion.

Dish Network is making a huge play to get into the mobile phone business. T-Mobile will also have to give Dish access to their network for 7 years. Dish will also be acquiring part of Sprint’s cellular Spectrum. With Sprint and T-Mobile becoming one company, Dish is looking to become the 4th player in the mobile industry.

Between the Pre-Paid services and the cellular spectrum, the price tag for Dish to purchase the assets is $5 Billion.

“These developments are the fulfillment of more than two decades’ worth of work and more than $21 billion in spectrum investments intended to transform Dish into a connectivity company,” said Dish co-founder and chairman Ergen. “Taken together, these opportunities will set the stage for our entry as the nation’s fourth facilities-based wireless competitor and accelerate our work to launch the country’s first standalone 5G broadband network.” (The Hollywood Reporter).

John Legere, CEO of T-Mobile and the New T-Mobile, said the merger “will create a bigger and bolder competitor than ever before – one that will deliver the most transformative 5G network in the country, lower prices, better quality, unmatched value and thousands of jobs, while unlocking an unprecedented $43 billion net present value in synergies.” He added: “We are pleased that our previously announced target synergies, profitability and long-term cash generation have not changed.”

I wonder how this will effect the service of the customers on both the Sprint and T-Mobile customers. 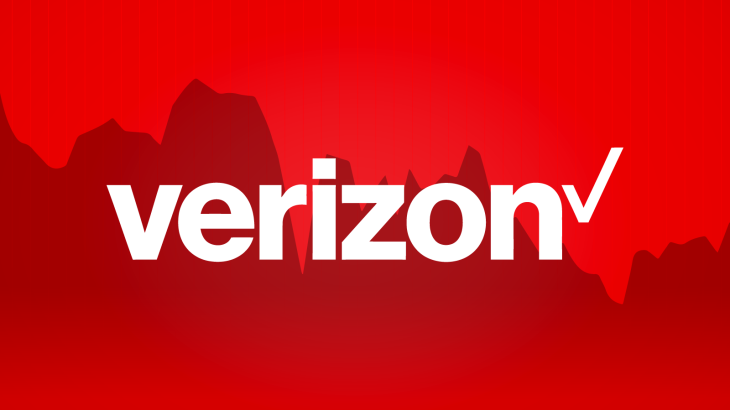 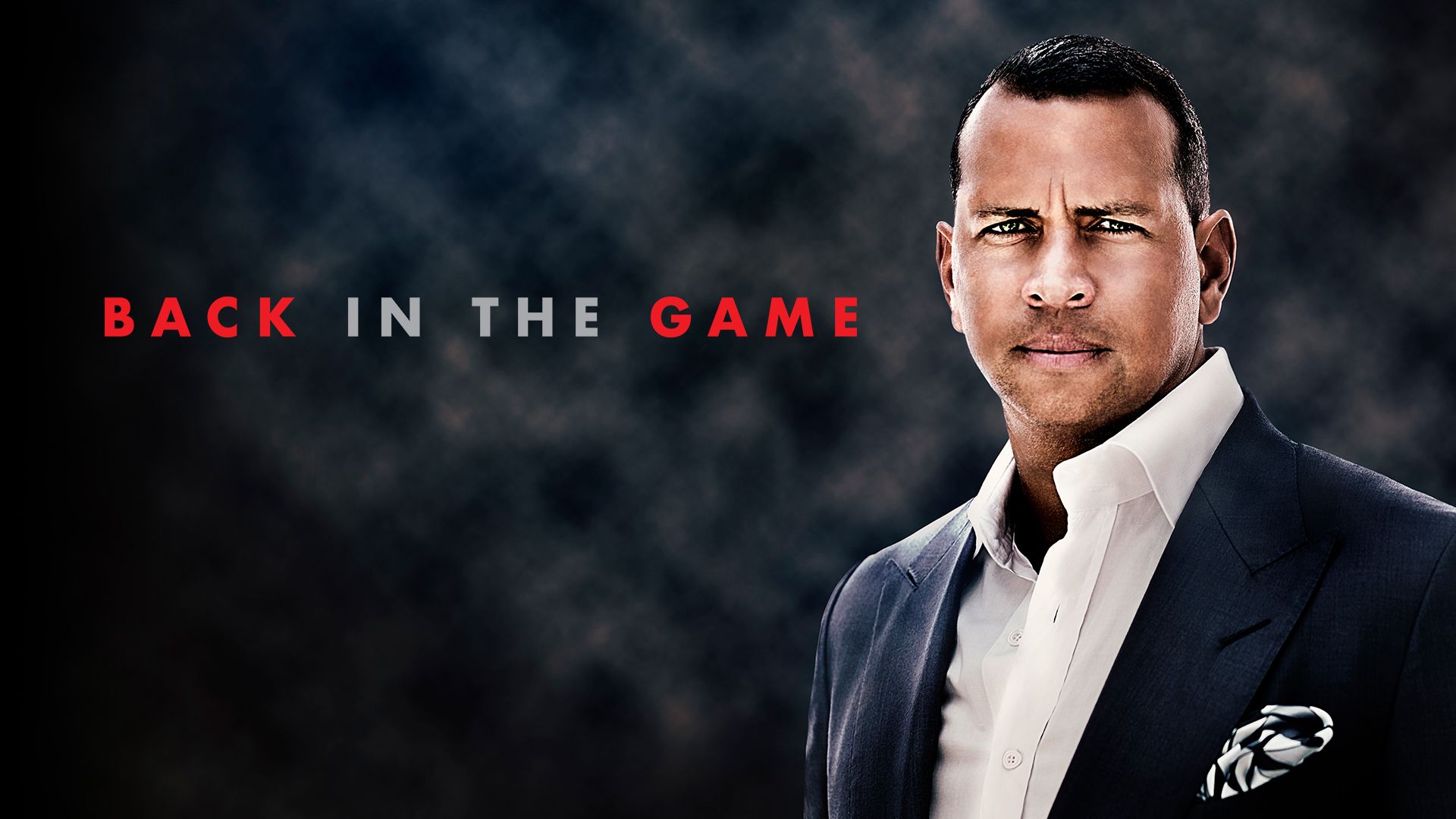