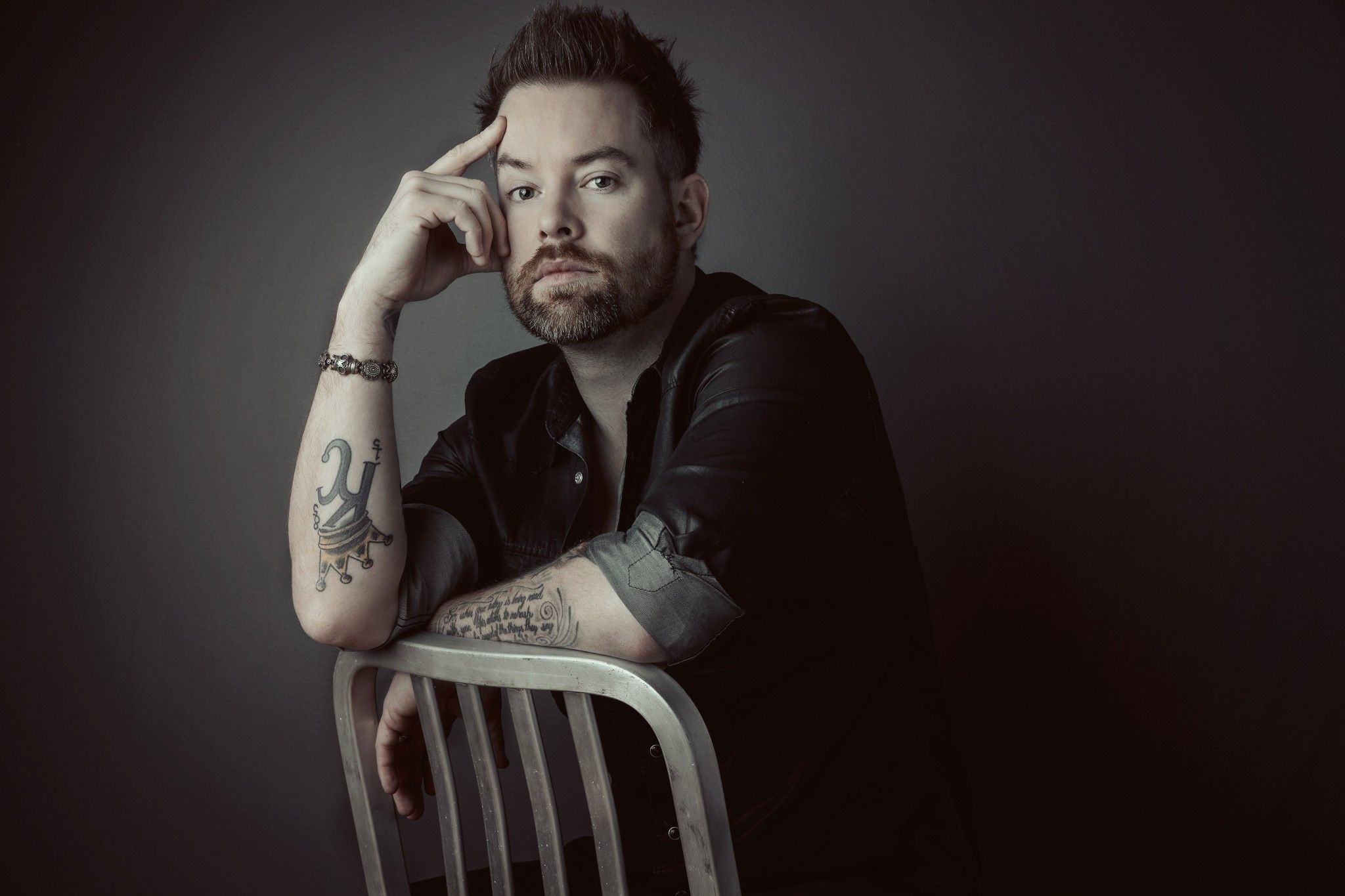 American Idol season 7 winner, David Cook has released a new single called “Gimmie Love’. Cook’s last release was his album Digital Vein, (which we loved!) came out in 2015. At that time, Cook promised that he would release music faster than he has been.

“My fans have been extremely patient, and if I could do anything to reward that, I’d like to,” American Idol Season 7 winner David Cook tells Yahoo Music’s Reality Rocks, referring to his past lengthy recording hiatuses between releases. “They waited four years for [the 2015 album] Digital Vein, and I promised them at that CD release party that I wasn’t going to make them wait four years again. I’m inclined to keep that promise.” 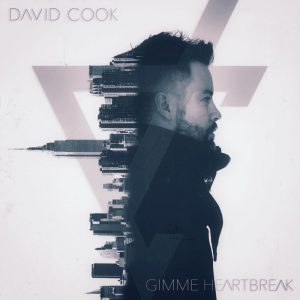 The song is a little different than what Cook normally does. Cook has taken more of an Imagine Dragons style. Make sure to download the song and take a listen.

“You’re death in a black dress, I’m the puppet hanging on your thread”

After you download the song, let me know what you think of the song! We give it a 4/5!