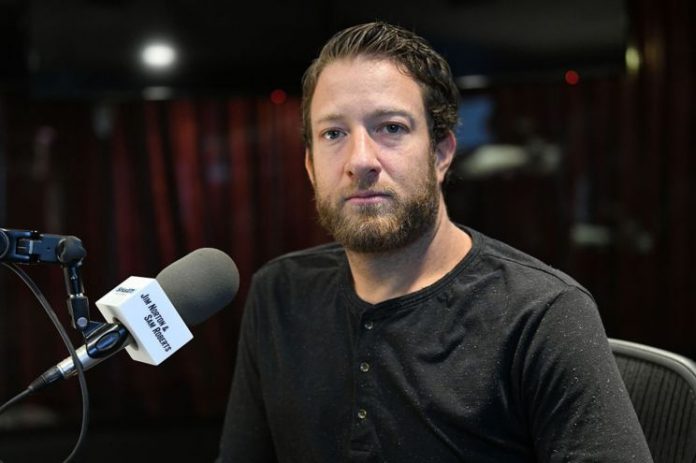 Barstool Sports President Dave Portnoy has filed a lawsuit against BusinessInsider.com over “false and defamatory” stories they published over the last few months.

Portnoy was accused last year by women claiming that he became violent during sex and filmed them without their consent. One woman claims that he broke her ribs. Portnoy has denied the allegations on multiple occasions.

While Portnoy is suing Insider, a spokesperson told The New York Post: “We stand behind our reporting and will defend the case vigorously.”

The New York Post also summarized the suit saying Portnoy claims “the Insider.com stories were “an outright fabrication” and that the articles were “hit pieces” that were published “to sensationalize a story in order to drive reader traffic.”

Portnoy wrote in a blog post, “Somebody has to be the guy who says enough is enough… A guy who is willing to burn to make sure his enemies burn with him.”

He continued, “There will be no settling. No amount they can pay me to get them off their backs. I won’t rest till I put these people out of business.”