Dave Bautista says he won’t be playing Drax much longer 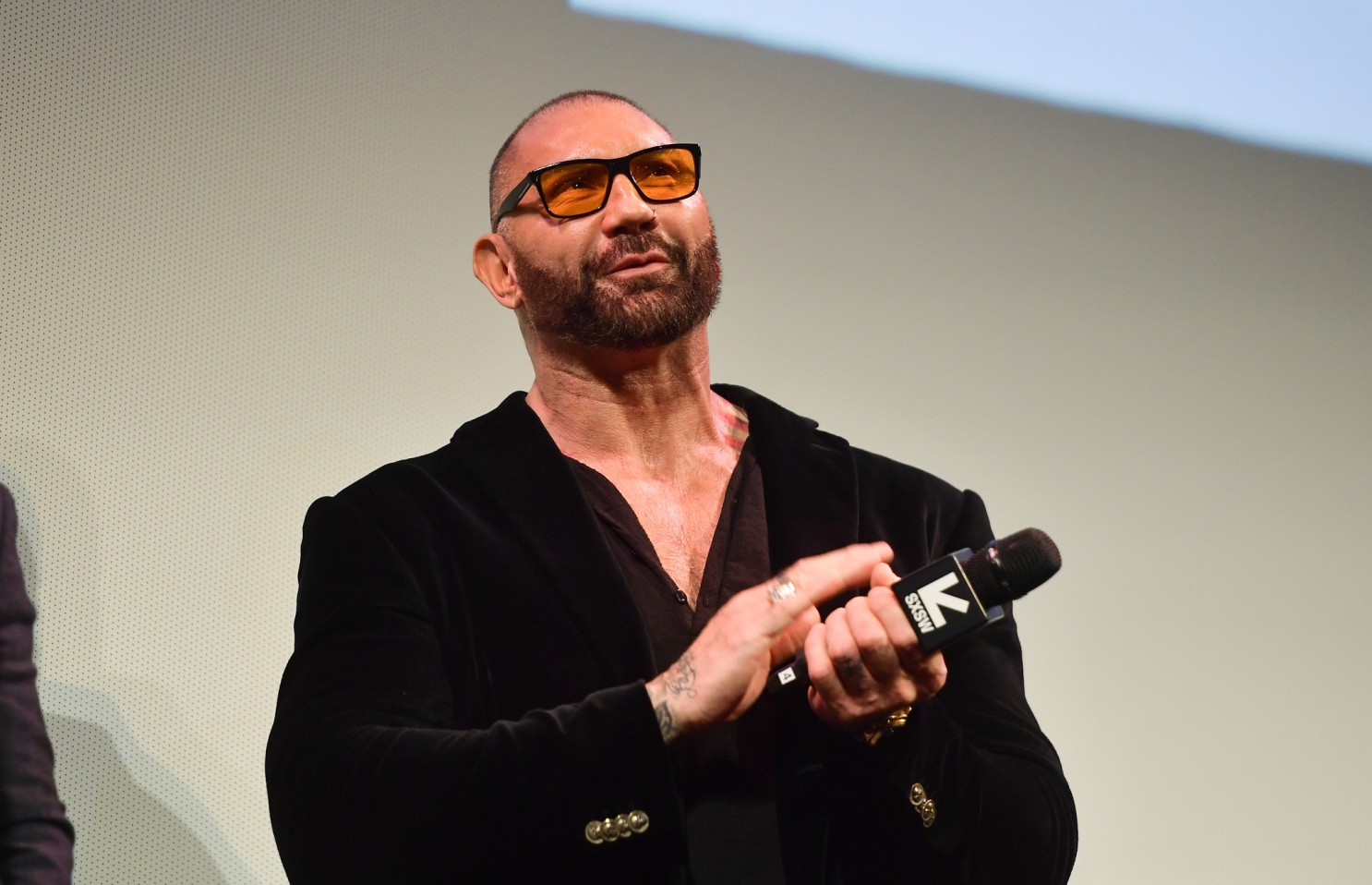 WWE Legend Dave Bautista (known as Batista to WWE fans) says he is retiring his portrayal  of Drax the Destroyer after Guardians of the Galaxy Vol. 3.

Bautista took to Twitter and told fans that he is retiring the character because “I’ll be 54 for god’s sake!”. The actor has played the role since 2014 and has appeared in four Marvel movies.

“I don’t know what the script of the third film is, to be honest with you,” Bautista said in an IGN interview. “There was a script years ago that obviously is going to have to change because the whole direction of the Marvel universe has changed.”

Bautista said that Guardians director James Gunn has pitched a Drax spinoff. “There were talks for a while about a Drax and Mantis film,” Bautista said. “It was really because it was James Gunn’s idea. He really wanted to do a Drax and Mantis film. He laid it out to me. I thought it was such a brilliant idea, but I haven’t heard any follow-up from the studio. I don’t think they’re very interested, or it doesn’t fit into the way they have things mapped out.”

Bautista also told IGN that Gunn offered him a role in Suicide Squad. “I had the ‘Suicide Squad’ where I got to work with my boy again, even though it’s a smaller role, and then I had ‘Army of the Dead’ on which I get to work with Zack, I get to build a relationship with Netflix, I get a lead role in a great film – and I get paid a lot more money,” said Bautista.

Will you miss Bautista as Drax?