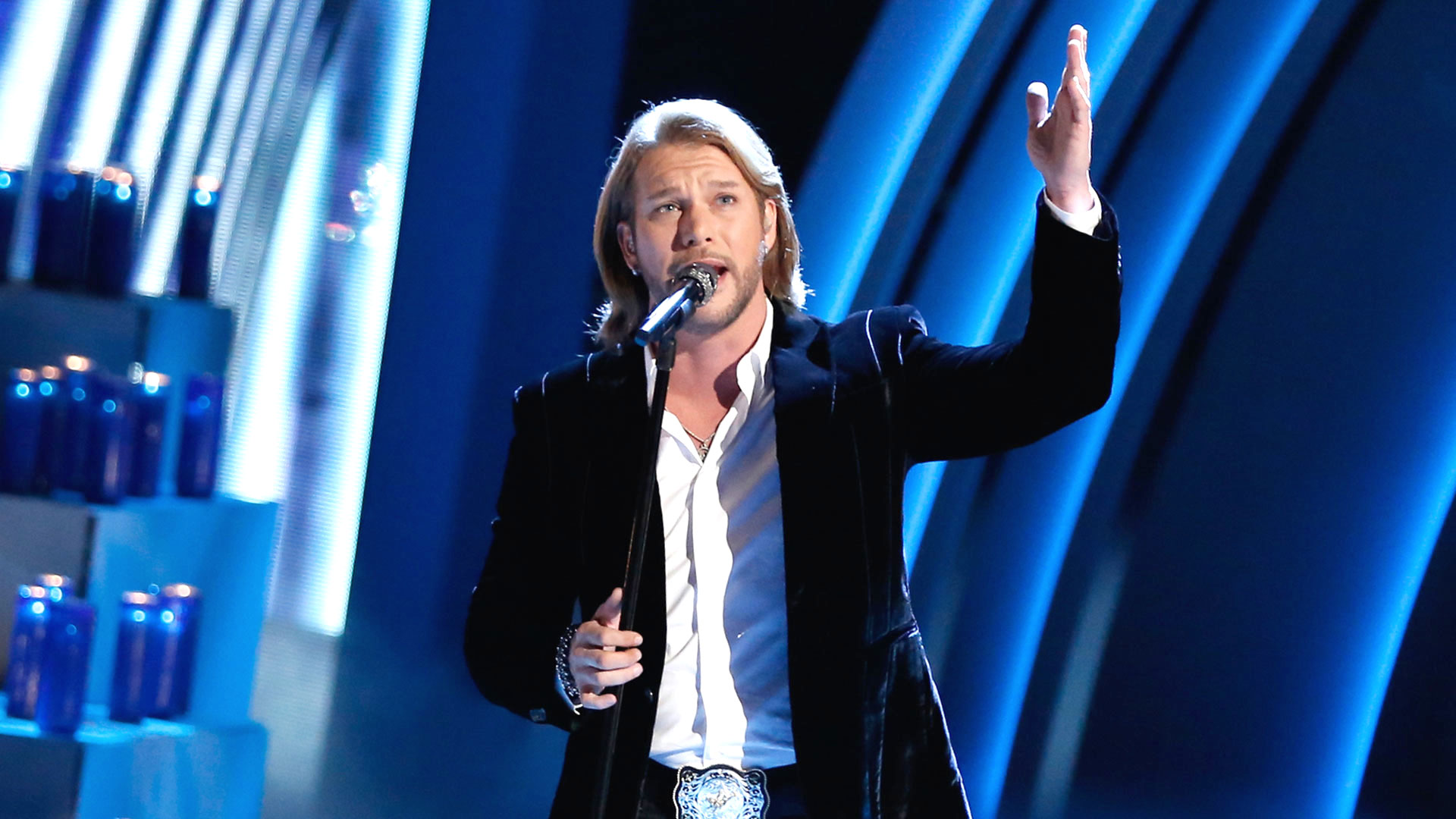 “Team Adam has 75% chance of winning this thing, but Team Adam doesn’t have Craig Wayne Boyd.”

These magical words spoken by Coach Blake Shelton just last night were proven to be true when country artist Craig Wayne Boyd was named The Voice. As the lone member of Team Blake, Boyd has proven that the underdog has the ability to rise above his competitors and come out triumphant. The announcement of his victory reduced Boyd to tears of joy, as he has had quite a tumultuous and transformational journey in this competition. Boyd has had the opportunity to work with both Coach Blake and Coach Gwen, who both left lasting marks on him as a musician and as a celebrity in today’s music industry. As a country singer himself, Shelton was able to give solid advice to Boyd in regards to song choices and overall performances, while Stefani gave him a total makeover in an attempt to modernize his look and make his music appeal to everyone.

Both coaches’ efforts resulted in nothing but success as Boyd was molded into the star he was born to be. With a string of effortlessly astounding performances, it has been clear from the very beginning that Boyd knows who he is as an artist, and isn’t afraid to share his talent with the world. Tonight, he had the opportunity to sing “Sweet Home Alabama” with one of his favorite bands, Lynyrd Skynyrd, as well as share the stage one last time with his friends (DaNica Shirey, Taylor Brashears and Sugar Joans) from the Top 20 in their fierce performance of “Keep Your Hands to Yourself” by Georgia Satellites.

The star studded night proved to be one for the books as artists like Hozier, Bruno Mars, Mark Ronson, Jennifer Hudson, and Meghan Trainor owned the stage with their latest hits. The other members of the Top 4 were also given the opportunity to sing with bands and artists that they admire and love. Matt McAndrew (2nd place) was able to jam out with Fall Out Boy’s Patrick Stump in the band’s hit single “Centuries,” while Chris Jamison (3rd place) performed a duet with Jessie J in a duet of “Masterpiece,” a song perfect for the occasion. Lastly, Damien and Jennifer Hudson sang a sexy duet of Hudson’s latest hit, “It’s Your World.”

Despite there only being one official winner, it has been made clear to everyone that all four members of The Voice Season 7’s Top 4 are artists that truly have the talent to make it in today’s music industry. As the coaches have been saying all along, this competition is only a single leg of their musical journeys, and that there is a long road of success ahead waiting to be taken by storm by these truly deserving artists. A huge congratulations once again to Craig Wayne Boyd for winning Season 7 of The Voice, and best of luck to the rest of the Top 4 in their future musical endeavors.

Be sure to catch Craig Wayne Boyd tomorrow morning on the Today Show, as well as tomorrow night on the Tonight Show.