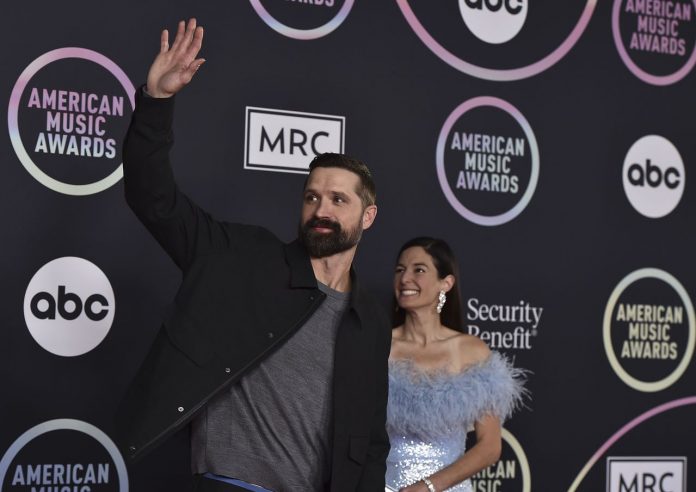 Country Star and viral TikToker Walker Hayes was on Ryan Seacrest’s radio show and discussed his hit song ‘Fancy Like.”

During the interview, Seacrest and Hayes seemed to bond over similar memories of going to Applebees. At one point, Hayes talks about stealing his dads credit card to go on a date at Applebees. Check out the interview below!

Walker Hayes on with Ryan Seacrest