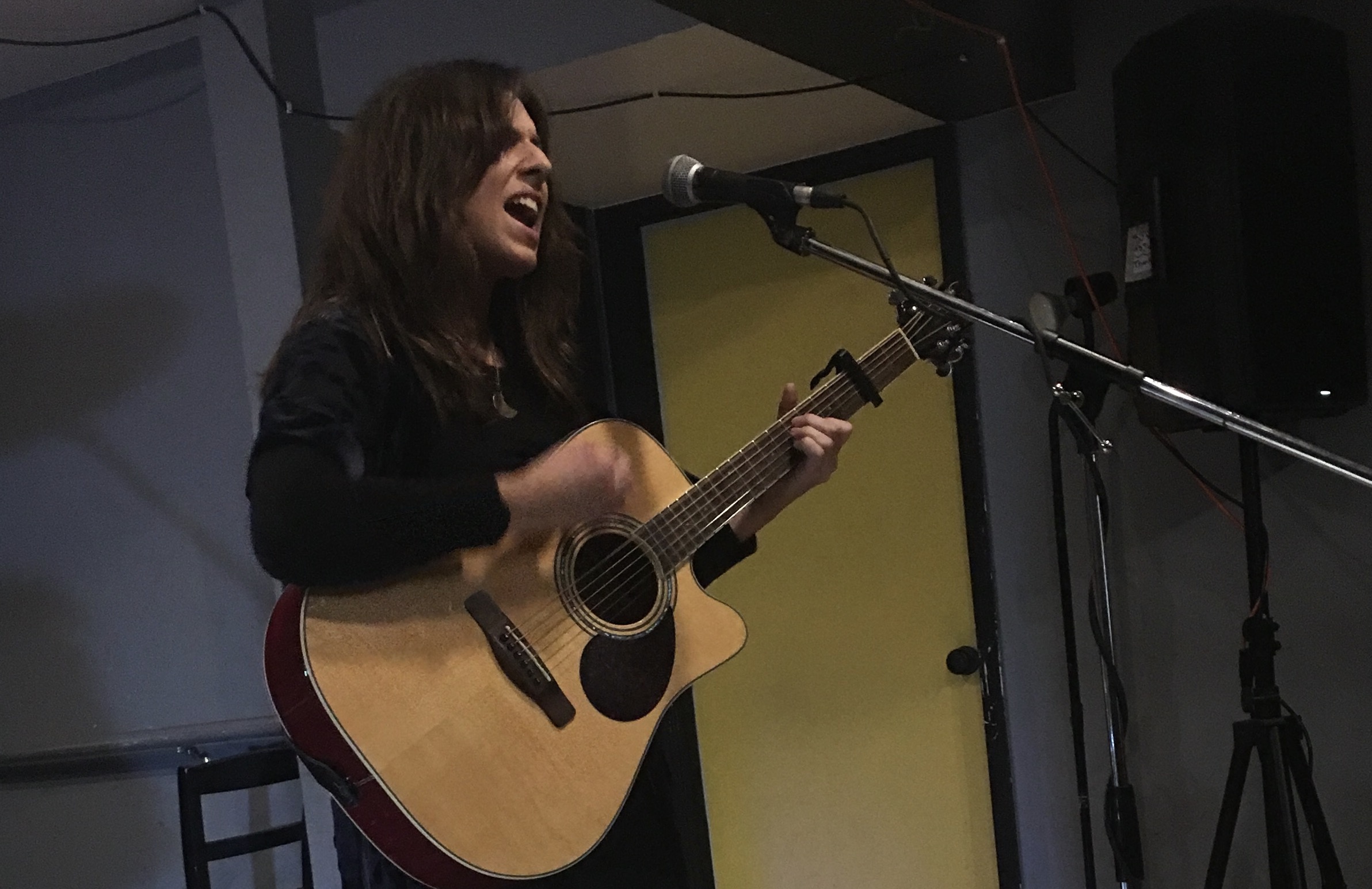 “Not For Nothing” is genuine art in the music world.

Cori Hartwig is just that–a genuine character–and an emerging artist born in New Jersey and raised in the suburbs of Philadelphia, Pennsylvania. At the age of twelve her family made the jump across a few state lines (one or two- maybe even three) and found themselves in Pleasanton, California. As with any big move she experienced some culture shock. People were a little more preppy, had a little more money, and liked to joke about her accent. While she had flirted a bit with song writing before the move, it was at this pivotal moment, with a little bit of middle school loneliness and a whole lot of Kurt Cobain in her ears, Cori began her official infatuation with music.

Cori officially has one album out on Spotify called Not For Nothing. She describes herself as Alternative, Folk, and Indie. The listening experience is best described as a slow ascent into a big finish. It is reminiscent of listening to the first thirty seconds of a song and enjoying the mellow vibes, but feeling the pace quicken, until the anticipation demands that the guitar strings get slammed and that the singer goes full ballad mode. Cori’s album mimics this feeling throughout the entire track list. Cori describes it in her own loveable way: “I think it’s actually half way into song number 5, which is ‘I Don’t Understand,’ it starts slow and soft and sad and oh god, self loathing–you know what I mean, but then it jumps into a ‘no wait a minute fuck you.’”

‘Fuck you’ is a pretty accurate tone for a lot of her music. Lines like “You ain’t one of the good guys”, “You took every bit of me/ Every bit for granted”, and “Until I smelt your cologne… Smelt it on her/ clothes” let the listener bond with her in a self-respecting sort of anger. It demands the person being sang about answer not only for the crimes against the artist, but also for the crimes against the listener.

This album draws a lot of its inspiration from Cori’s first relationship. One song in particular shows that more than most: “’Don’t Play Me Like a Fool’ is about me getting cheated on. Which was really something I had never experienced before–that level of betrayal.” When it comes down to it, the album replicates some of the highs and lows of youth. “Everything Was Perfect” takes us back to our first kiss and “Same as Before” recalls that ex-boyfriend or ex-girlfriend that totally promised to stay friends with us and then fell off the face of the planet. I mean sure, in the end we all learn that their leaving was for the best (because fuck them right?), but it’s still nice to have a good guilt trip song like “Same as Before” to vibe with when we feel a little down about it.

Even the name of the album is a hidden story. Not for Nothing, while a good quick line, is also an homage to Cori’s grandfather. “It was two years after my grandpa had died and I wanted to do something in memory of him, but I didn’t know what because I’m really not good at writing about family. I wanted to dedicate the album to him. ‘Not for Nothing’ is a phrase that he always used to use before he insulted someone. My grandpa was a badass, he would tell you things like ‘Not for nothing Cori, but that haircut looks awful.’ You know in his Jersey accent and just totally rip a person a new one, but they always deserved it.”

While right now Cori only has one album, you’ll be excited to know that she has a single in the works that is scheduled to be done around June 2017. There is also another album in the works that Cori has commented on by saying she wants it to be longer than ten songs and is about seven songs in now. Until those pieces are done you can follow her on facebook or at her youtube page for updates on upcoming shows, to watch her do a cover, or whatever other thing that’s involved in enjoying an artist these days.

Please enjoy the some more lovable quotes from Cori Hartwig:
“Oh shit – you can quote me on that by the way- that’s a quote.”

“Alternative, Folk, Indie all that kind of bullshit. I don’t really like genres because I really think it’s really hard to box music like that unless you’re being produced by a big label that has a certain sound.”

“’Same As Before’ is talking about losing someone that you thought you knew and you actually didn’t. It’s about what you would give to have the relationship be like it was before.”

“The actual technical process of recording was just some solid bullshit.”

“I’m particularly fond of New land. It’s a little more grunge than the rest of my stuff. I think that’s why I like it because I feel like a badass when I sing it. A little less Taylor Swift and a little more Courtney Love.” 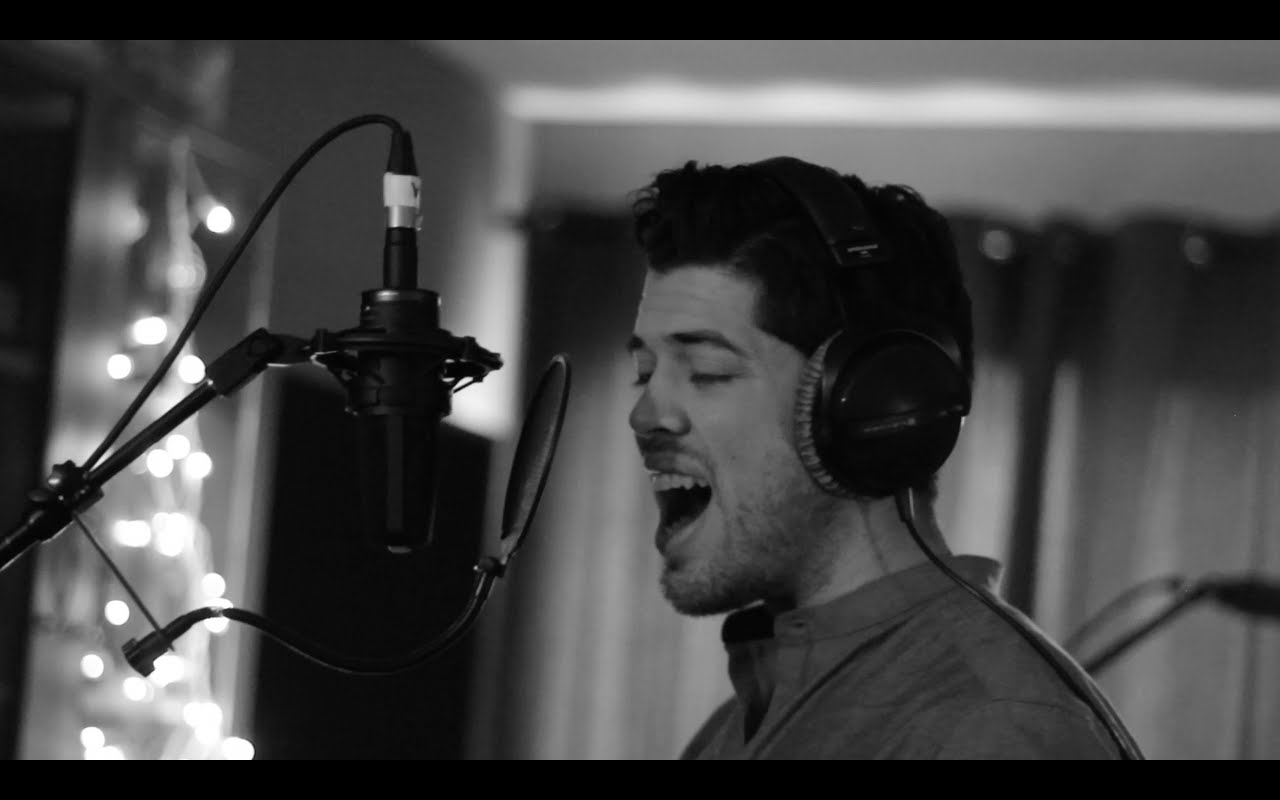 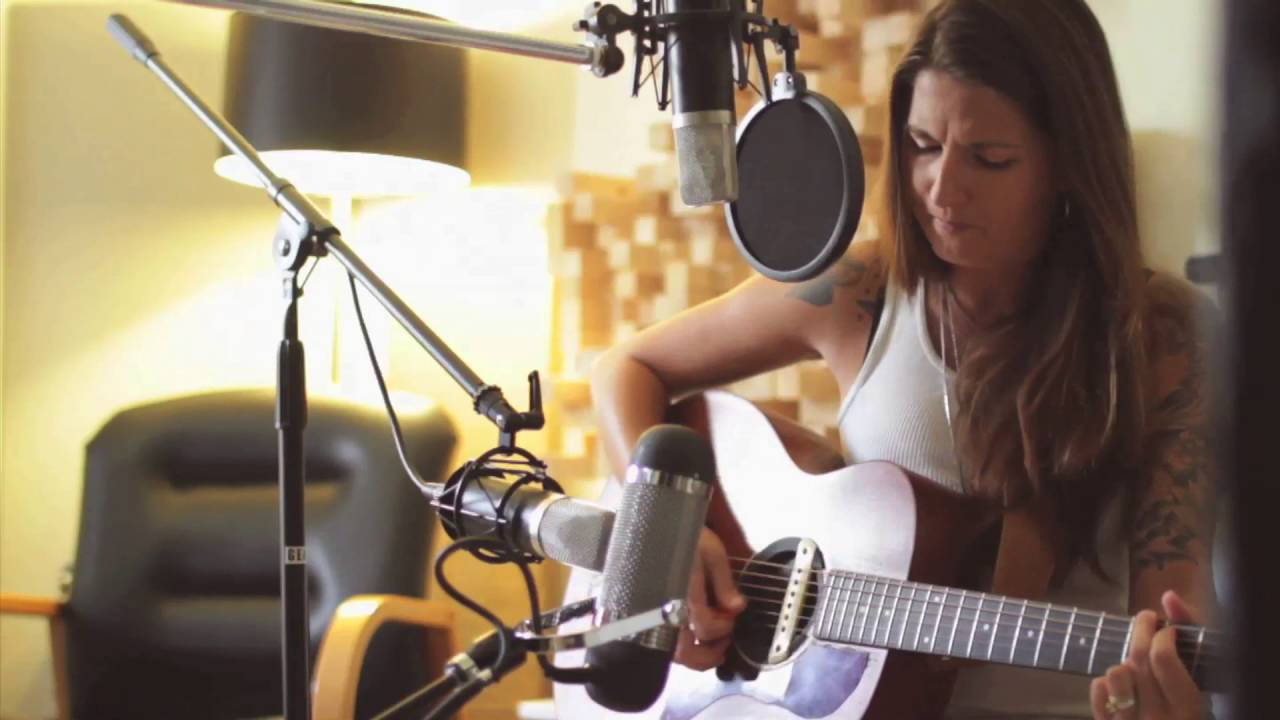 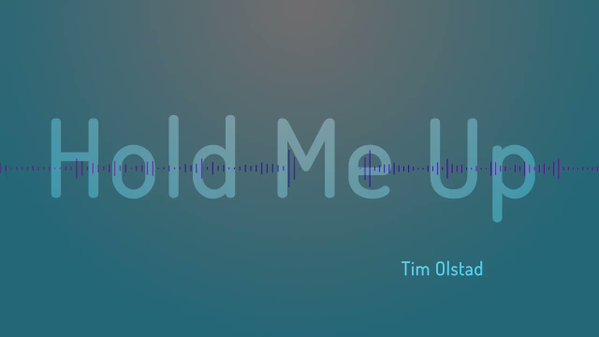