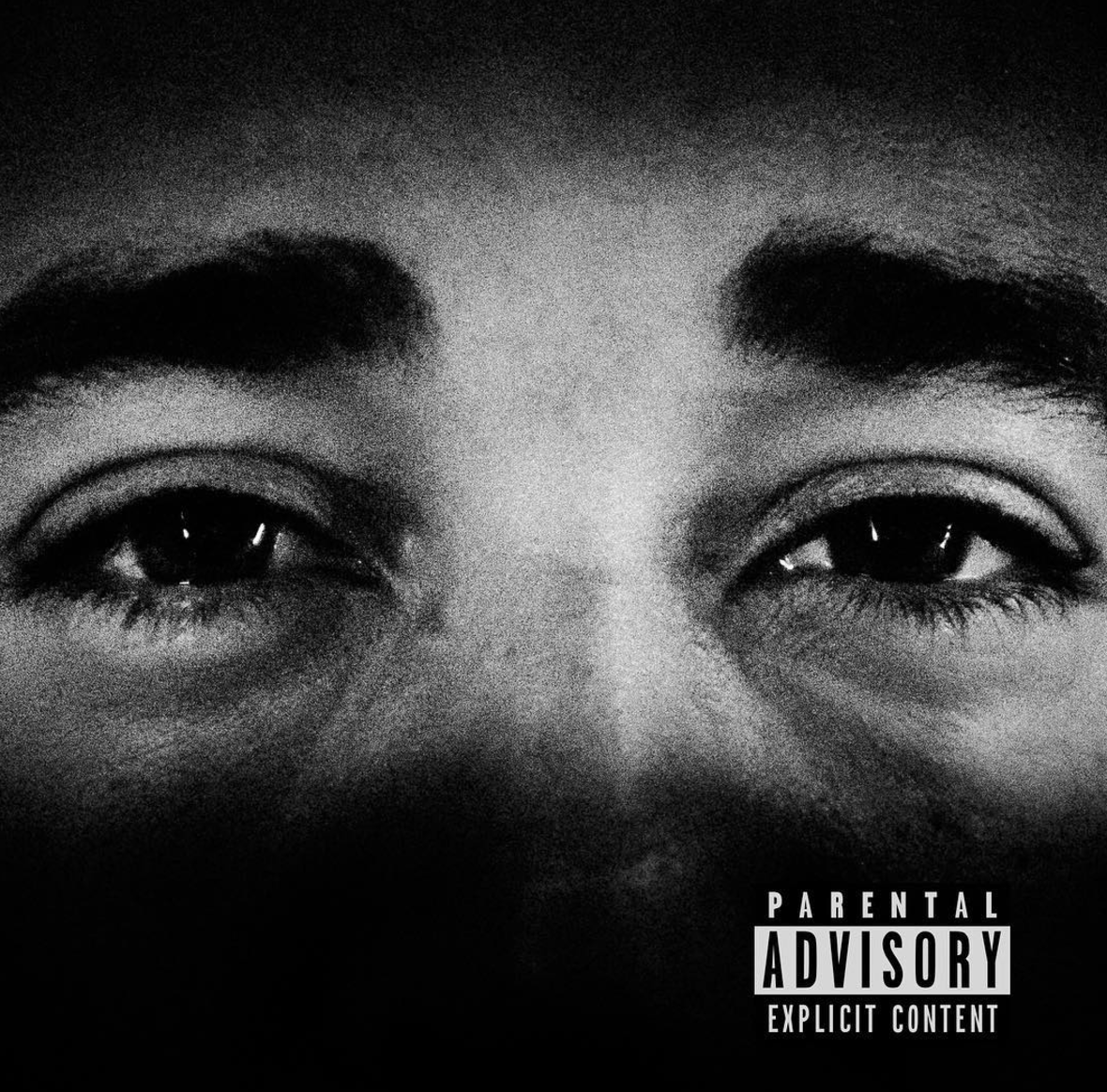 After slaying the stage this weekend at Hard Summer Music Festival, Problem announced today his upcoming project #Selfish that will be dropping this Fall 2017 and he unveiled the official cover art today on his instagram

The Compton California hip hop artist performed his first single off the project “Get On It” live for the first time in front of thousands at Hard Summer over the weekend. Problem along with the help of 300 plus eager woman that took to the stage to show the crowd how you “Get On It.” Problem posted some of the footage from the performance on his instagram

Get On It off #Selfish drops everywhere this Friday, August 11th