Colt Cabana talks about challenging for the NWA Heavyweight Championship 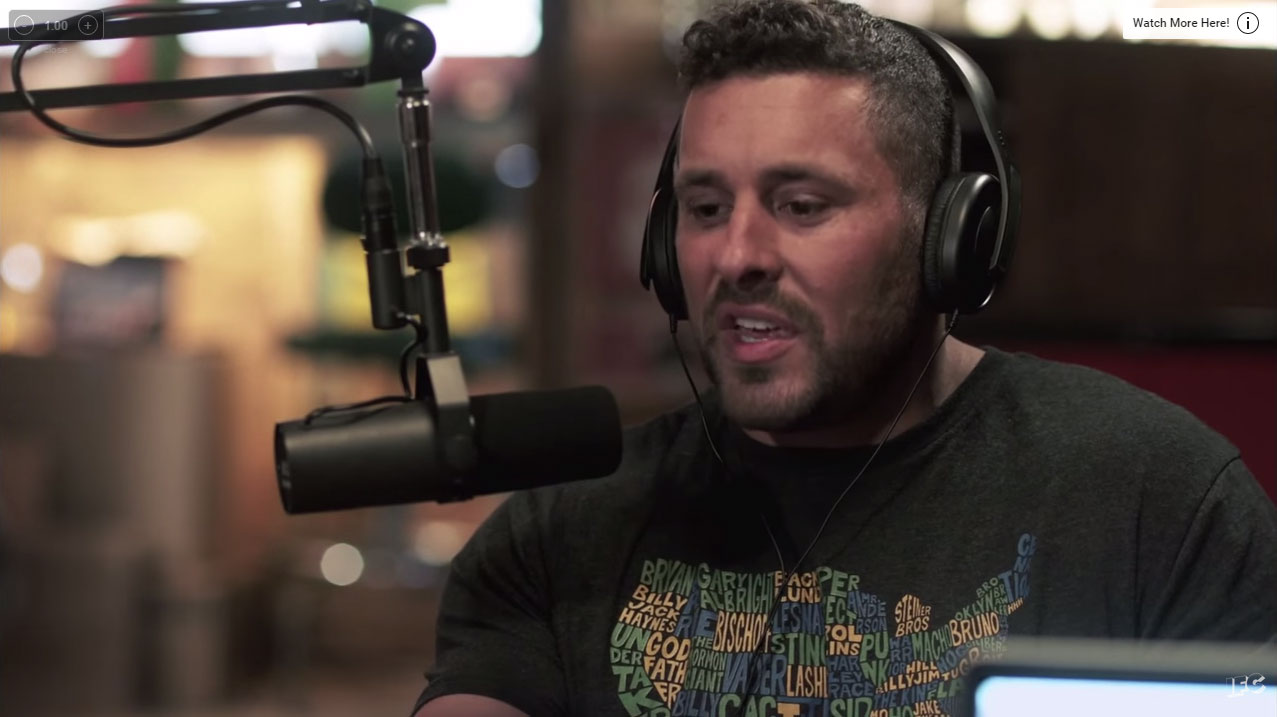 Colt Cabana is a two-time NWA Worlds Heayvweight Champion and after James Ellsworth vs. Nick Aldis he was announced to wrestle for Ten Pounds of Gold in April in China Colt Cabana’s history with the NWA Worlds Championship is well known. So with a large audience viewing James Ellsworth vs. Nick Aldis, the eyes of the wrestling world are now on the Aldis Crusade with Ten Pounds of Gold. With opponents like Tommy Dreamer, Crimson, David Star and now Colt Cabana, this Crusade is marching forward across four continents.

Colt Cabana won the National Wrestling Alliance Worlds Heavyweight Championship on two occasions. But hear from his own voice what he felt on his reigns as champion, the ups and downs, plus his opportunity to wrestle for the Ten Pounds of Gold in China.