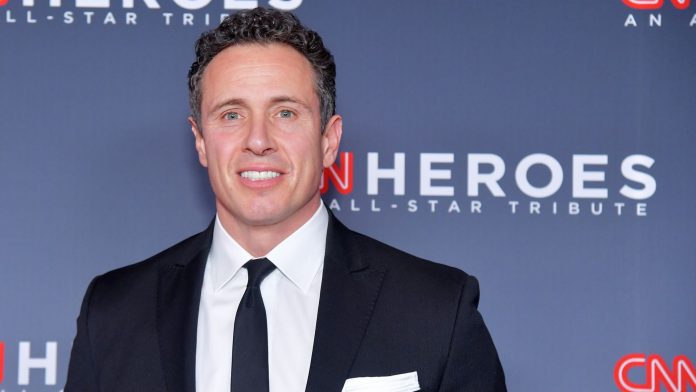 CNN has suspending their host Chris Cuomo after it was revealed that he was much more hands on in advising his brother Andrew Cuomo’s response in his sex scandal. \

Chris Cuomo had originally said that he was there for his brother as “a brother” and offering “my take.” It was revealed yesterday that he was in fact working as an unofficial advisor.

“CNN anchor Chris Cuomo was suspended indefinitely by the network on Tuesday in the wake of new details about his efforts to assist his brother,” The New York Times reported, adding that while Chris Cuomo had apologized for advising his brother “thousands of pages of new evidence released on Monday by the New York attorney general, Letitia James, revealed that the anchor’s role had been more intimate and involved than previously known.”

In a statement, CNN said:

The New York Attorney General’s office released transcripts and exhibits Monday that shed new light on Chris Cuomo’s involvement in his brother’s defense. The documents, which we were not privy to before their public release, raise serious questions. When Chris admitted to us that he had offered advice to his brother’s staff, he broke our rules and we acknowledged that publicly. But we also appreciated the unique position he was in and understood his need to put family first and job second. However, these documents point to a greater level of involvement in his brother’s efforts than we previously knew. As a result, we have suspended Chris indefinitely, pending further evaluation.

Chris had used his connections at CNN to vet stories about his brother. Andrew’s assistant even reached out to Chris to see if he could verify some pending stories.