CNN President, Jeff Zucker, is staying with the network after all 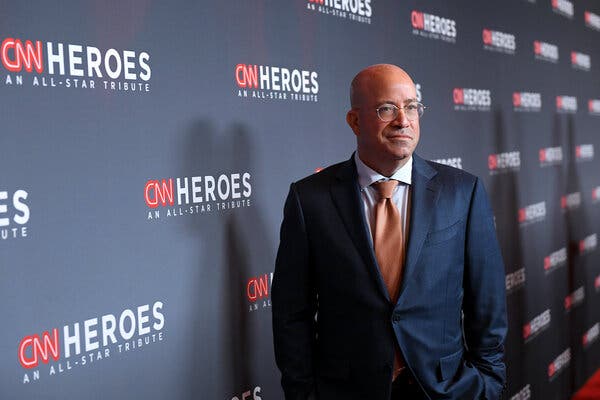 CNN President Jeff Zucker is planning on staying with the network for the time being.

In February, Zucker announced that he planned on leaving CNN at the end of 2021. Now, he plans to stay until after the spin off of WarnerMedia from AT&T into a deal with Discovery Networks. According to CNBC, Zucker is just waiting for regulatory approval to announced his new exit strategy .

Zucker has been with CNN since 2013 after he exited NBC. He is actually one of a few TimeWarner Executive’s that stayed with the company after AT&T purchased the company. Zucker also oversee’s WarnerMedia Sports.

WarnerMedia announced the planned merger with Discovery in May of 2021.