CNN is launching a streaming service 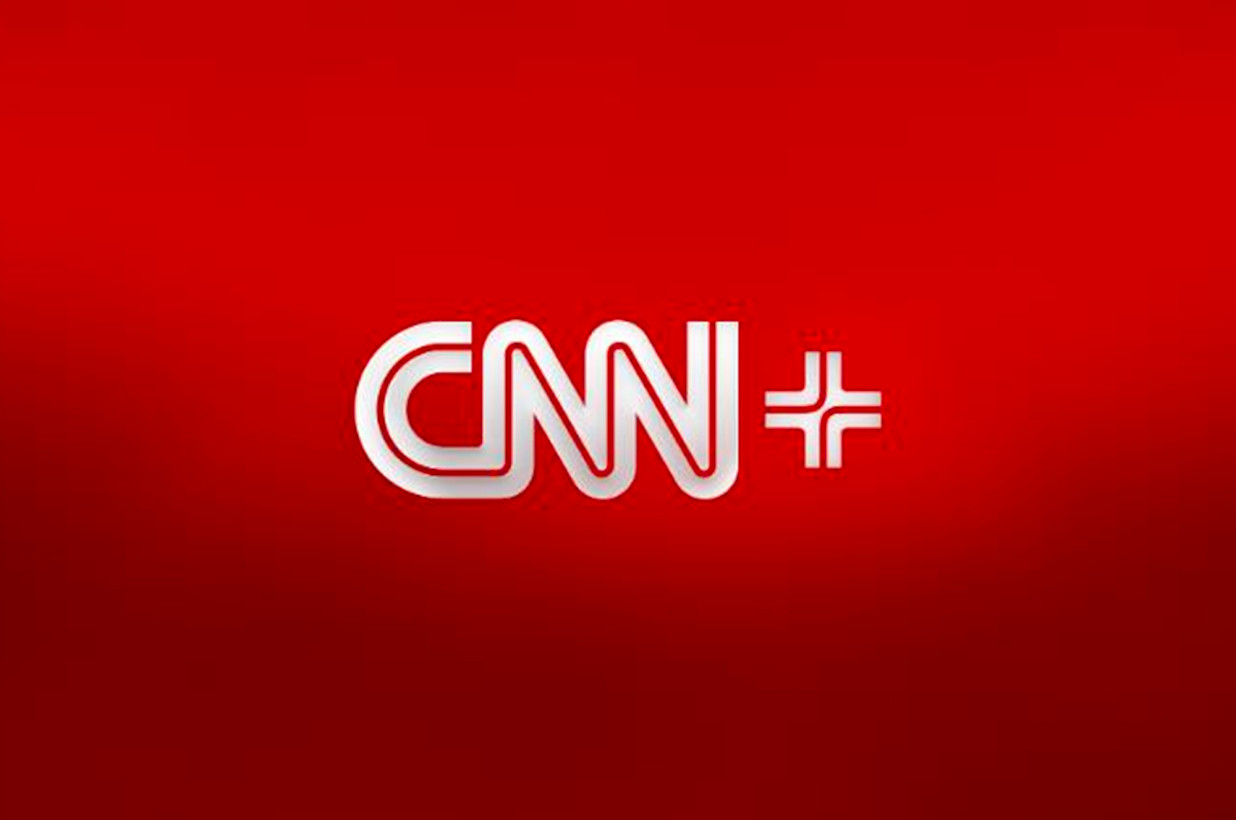 CNN has announced their plans to launch CNN+, a digital streaming service for their 24/7 news network.

The Jeff Zucker-ran news network announced on Monday that they plan to hire over 400 staff members to launching the new streaming service. The network is currently developing new programs and looking to hire new talent to host shows on the streaming service.

CNN+ will be ran by the company’s Chief Digital Officer, Andrew Morse. Morse is busy looking for new staff to run the new division.

Kasie Hunt, a longtime NBC News star, announced she was leaving NBC and rumors began to make the round that she was moving to CNN.

CNN+ will also host archives of “Anthony Bourdain: Parts Unknown,” “Stanley Tucci: Searching for Italy,” “This is Life with Lisa Ling” and “United Shades of America with W. Kamau Bell.”

CNN+ will apparently be built into the existing CNN app but be a standalone service.