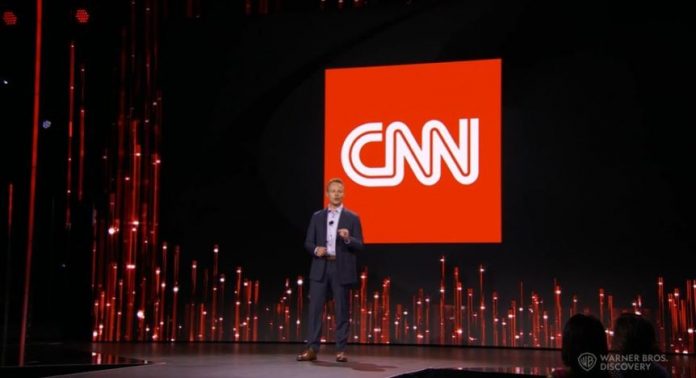 CNN’s CEO Chris Licht has sent a warning to his staff regarding the future of the left-leaning network after the firing of Brian Stelter.

When Licht took over as CEO of CNN, it was rumored that the network would begin shifting toward a more centrist viewpoint. Licht told his staff that the changes are not done yet.

“I want to acknowledge that this is a time of significant change, and I know that many of you are unsettled,” Licht said, according to numerous people who attended Friday’s editorial meeting call. “There will be more changes, and you might not understand it or like it.”

CNN staffers feel like there is no security to their jobs. One staffer spoke to Deadline and said “No one is safe or secure right now.”

“I think people are legitimately sad that Brian is leaving,” an anonymous person at CNN claimed to the Hollywood Reporter. “He was a big presence at the network — but understand that Chris has to put his stamp on the network.”