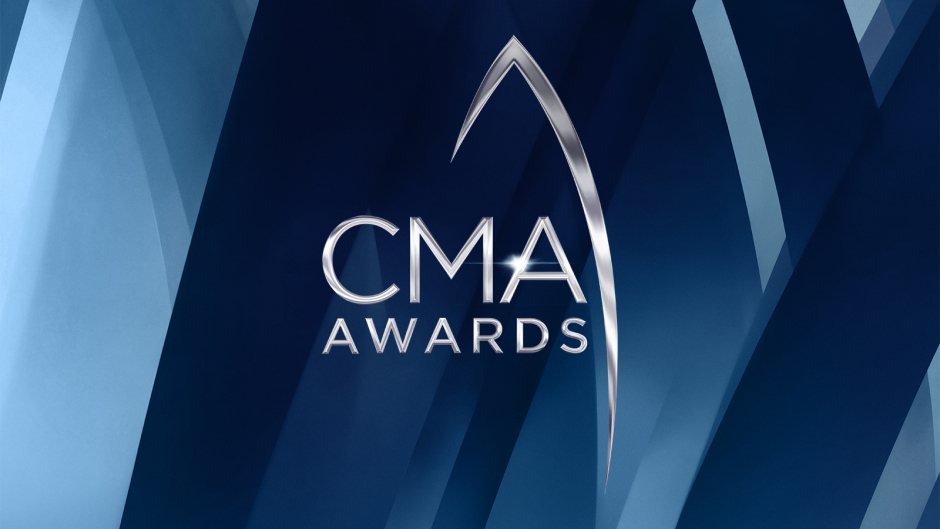 Ballerini is a six-time career CMA Awards nominee, returning this year with her fourth consecutive Female Vocalist of the Year nomination.

Bryan is a two-time Entertainer of the Year winner (2014, 2015) and 16-time CMA Awards nominee. He will return this year to vie for his third win in the category.

Underwood, a four-time CMA Awards Female Vocalist of the Year winner, receives her 13th nomination in the category this year. She has garnered 30 CMA Awards nominations since 2006.

Winners of “The 52nd Annual CMA Awards” will be determined in a final round of voting by eligible CMA members. Voting for the CMA Awards final ballot ends Tuesday, Oct. 23 (7:00 p.m. EST). All balloting is tabulated by the professional services firm Deloitte.

“The 52nd Annual CMA Awards” is a production of the Country Music Association. Robert Deaton is the Executive Producer, Gary Halvorson is the Director, and David Wild is the Head Writer. 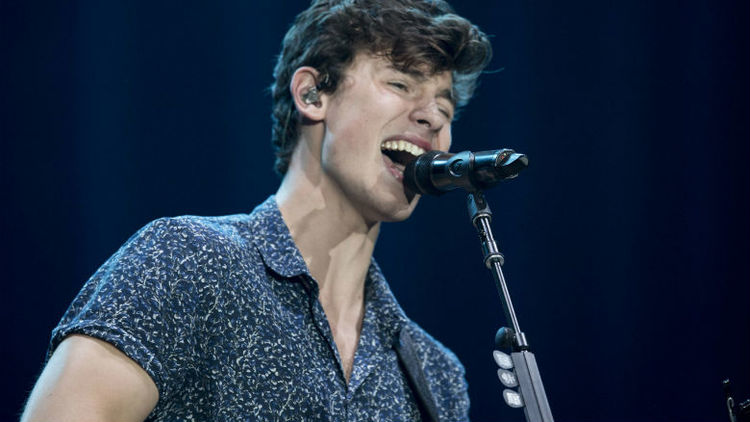 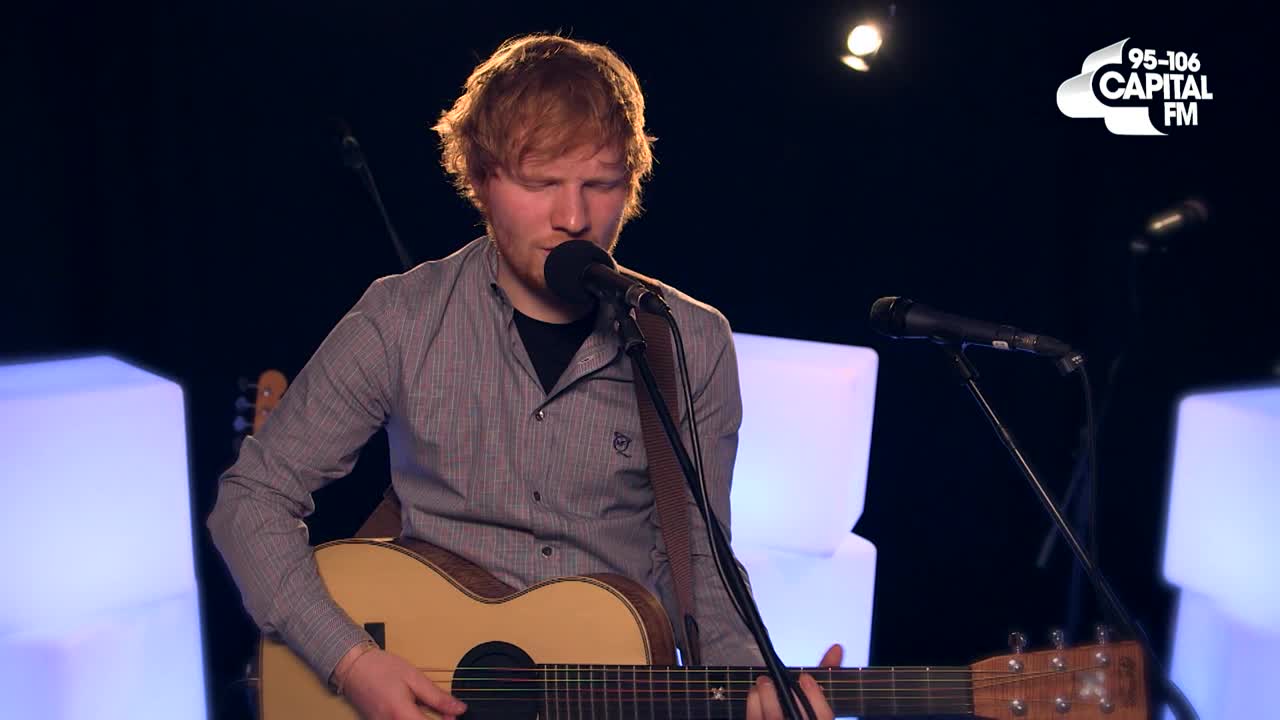 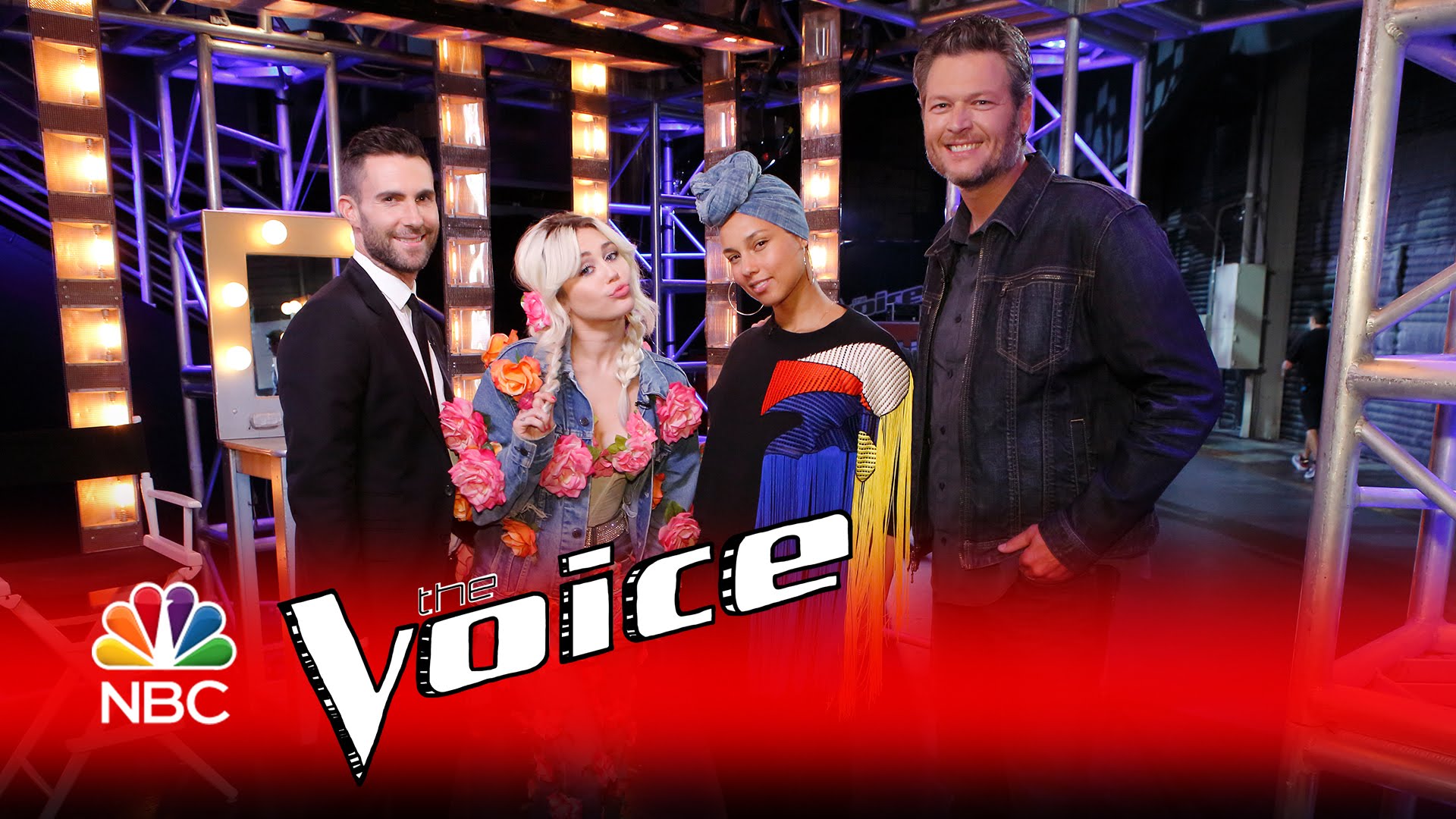