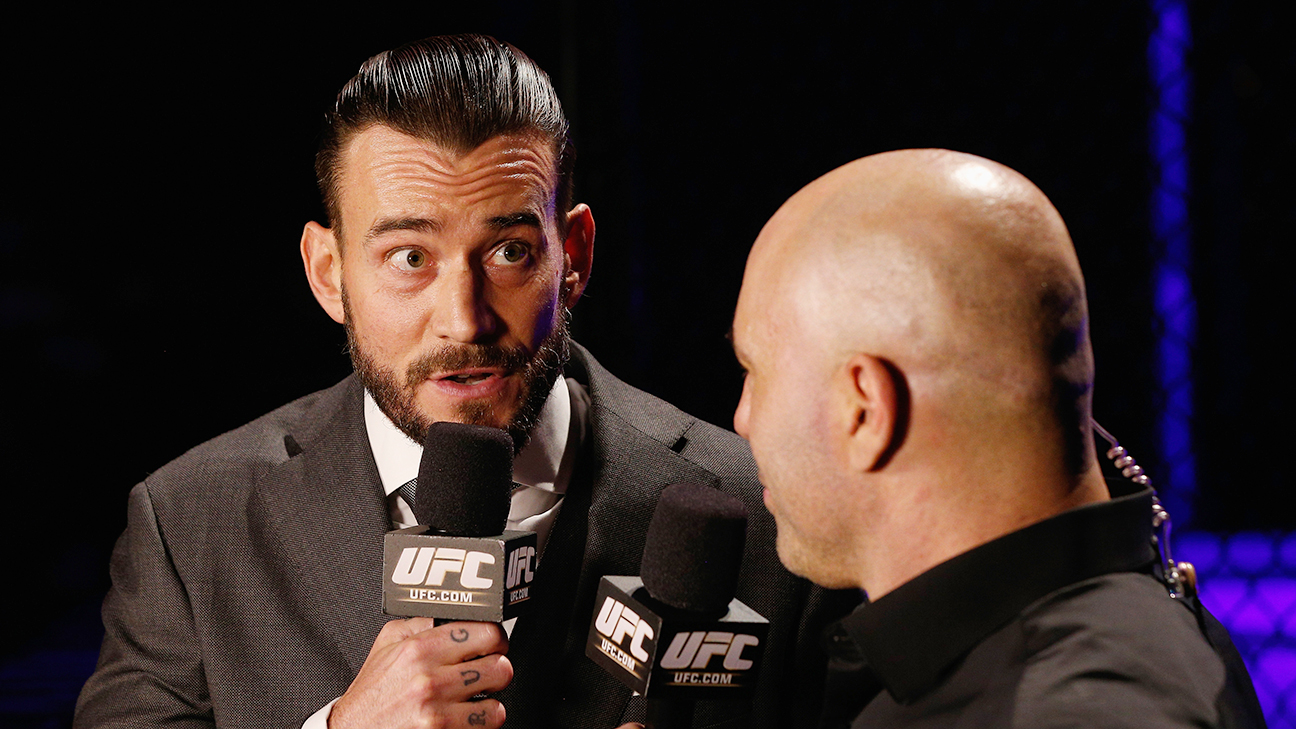 Former WWE World Champion and Superstar CM Punk will be joining the UFC in 2015! News broke late Saturday Night that CM Punk, AKA Phil Brooks has signed an multi fight deal with UFC.

“He’s been coming to fights for a long time and after his WWE contract was up, he called me and said he wanted to give it a shot,” White said to ESPN.com. “I said, ‘All right. We’ll give you a shot.'”

Punk has beeen working on Martial Arts seriously since leaving WWE in January. Punk has stated that “this is my new career. 100%.”