Christina Aguilera Slams Her Time On The Voice 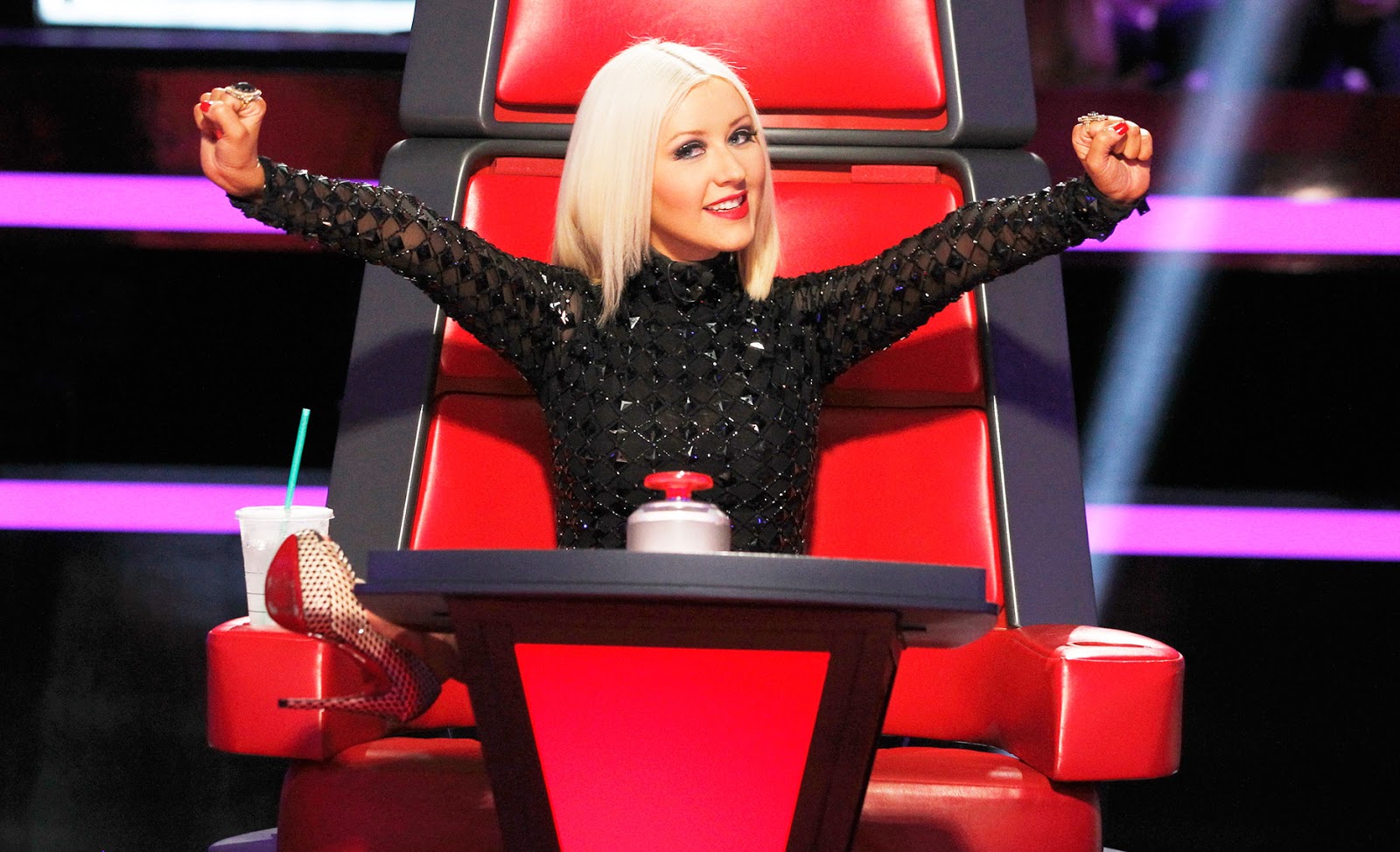 Christina Aguilera is one of the original 4 coaches on NBC’s hit reality competition show, The Voice. Aguilera spent 6 non-consecutive seasons on the show and won the show one time with Alisan Porter.

In an interview with Billboard, Aguilera said that she felt the show was an “energy sucking” experience and she felt “suffocated” on the show.

After five years devoted to the “energy sucker” that wasThe Voice, she says, “I was longing for freedom.”

“It became something that I didn’t feel was what I had signed up for in season one,” she says. “You realize it’s not about music. It’s about making good TV moments and massaging a story.

“I didn’t get into this business to be a television show host and to be given all these [rules],” she continues. “Especially as a female: You can’t wear this, can’t say that. I would find myself on that show desperately trying to express myself through clothing or makeup or hair. It was my only kind of outlet.” -Billboard

Aguilera never actually commented on if she’d ever return to the show.