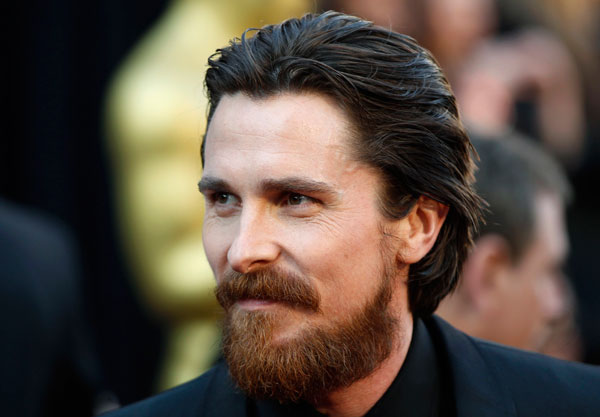 Christian Bale was slated to play Steve Jobs in a bio pic being produced by Sony. According to The Hollywood Reporter, Bale is no longer going to be playing Jobs. No word on who is next in line to play Jobs.

Seth Rogan is slated to play Steve Wozniak, but no official announcement has been made.