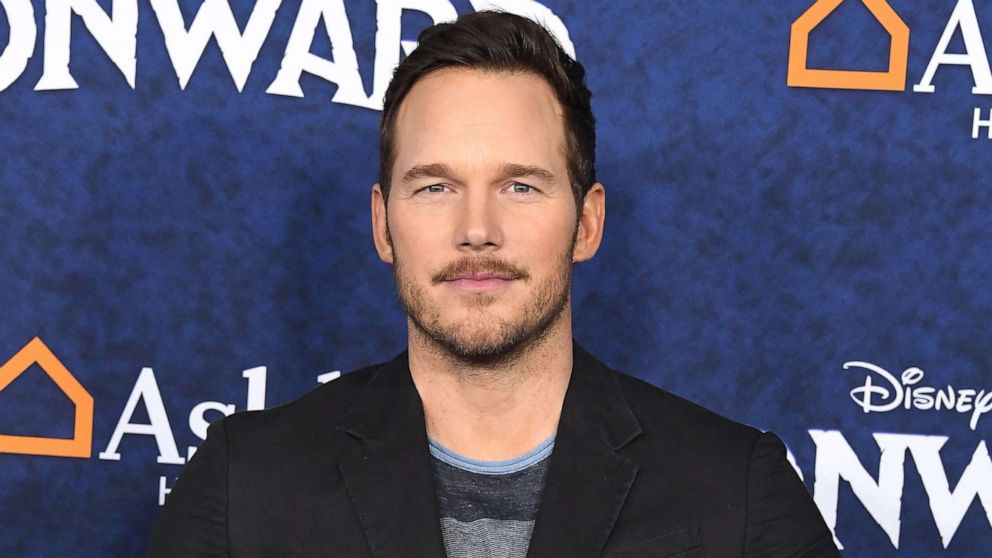 Christ Pratt has signed on to the Garfield movie to play Garflied!

According to TheWrap, Alcon Entertainment is developing the Garfield film. Sony Pictures will release the film globally minus China.

David Reynolds of Finding Nemo fame wrote the script. The film will be directed by Mark Dinadl.

Pratt is also starring in the Mario Bros. film for Nintendo.