Chris Martin says Coldplay may release their final album in 2025 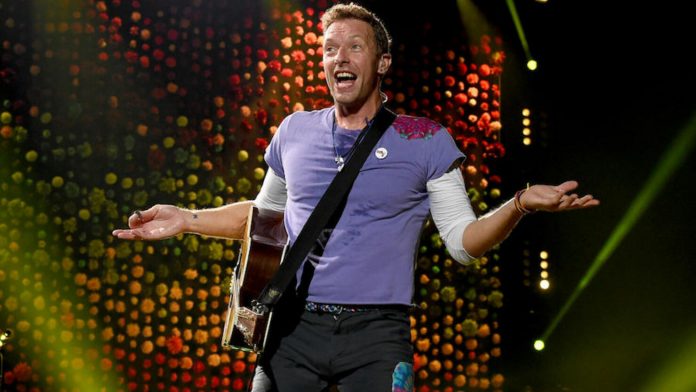 Coldplay may be gearing up for retirement – kinda!

“Well I know I can tell you, our last proper record will come out in 2025 and after that I think we will only tour,” the 44-year-old said during the interview, which drops in full on Thursday.

“Maybe we’ll do some collaborative things, but the Coldplay catalog, as it were, finishes then,” he added.

The band’s first record, Parachutes, came out in 2000. If the band releases their final album in 2025, that will be 25 solid years of multiplatinum records and Grammy nominations.