Chris Harrison won’t be hosting ‘The Bachelorette’ next season 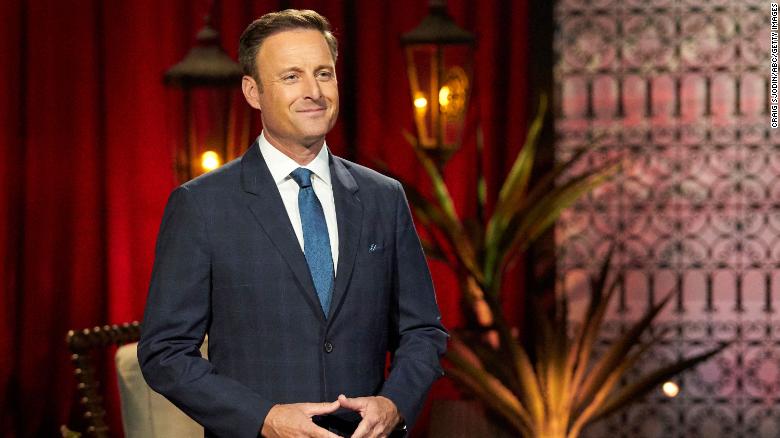 Deadline is reporting that long time host and executive producer of ABC’s The Bachelor and The Bachelorette, Chris Harrison, will not be hosting the next season of The Bachelorette. Rumor’s of Harrison’s departure from the season came Friday when he was not spotted at the resort in Albuquerque with the rest of the cast and crew. Those rumors were then confirmed by ABC and the franchise producer, Warner Horizon.

While ABC has not officially announced that Harrison will never return to the show, they have yet to announce a permanent replacement. ABC and Horizon announced “former Bachelorettes Tayshia Adams and Kaitlyn Bristowe will support the new Bachelorette through next season.”

“Chris Harrison will not be hosting the next season of The Bachelorette,” the companies said in a statement. “We support Chris in the work that he is committed to doing. In his absence, former Bachelorettes Tayshia Adams and Kaitlyn Bristowe will support the new Bachelorette through next season. As we continue the dialogue around achieving greater equity and inclusion within The Bachelor franchise, we are dedicated to improving the BIPOC representation of our crew, including among the executive producer ranks. These are important steps in effecting fundamental change so that our franchise is a celebration of love that is reflective of our world.”

It is currently unknown if Harrison will continue to be a producer for the show at this time.