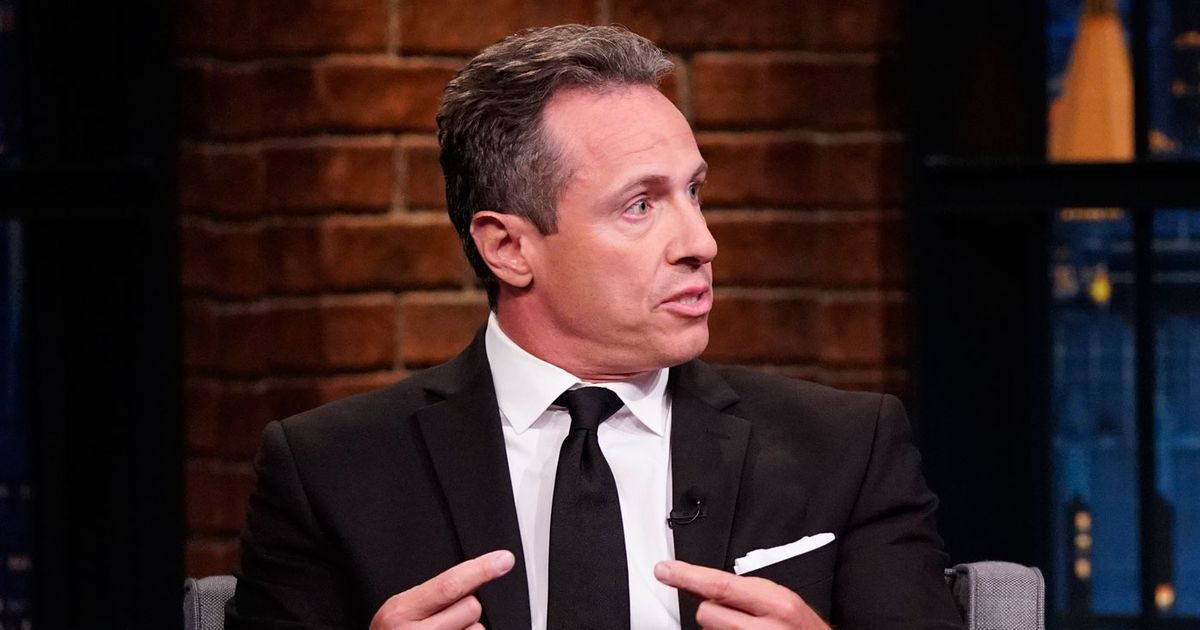 “Cuomo has had his journalistic integrity unjustifiably smeared, making it difficult if not impossible for Cuomo to find similar work in the future and damaging him in amounts exceeding $125 million,” the document states, claiming he lost “future wages” as “a result of CNN’s efforts to destroy his reputation in violation.”

“Turner’s unjustifiable termination of Cuomo reflects nothing more than an apparent rush to judgment and caving to uninformed public and internal pressure that was based on speculation and assumption rather than facts and evidence,” the document adds.

Chris Cuomo was fired from CNN in December after being suspended the prior week.