Chris Brown being sued for $20 million; Accused of drugging and raping woman 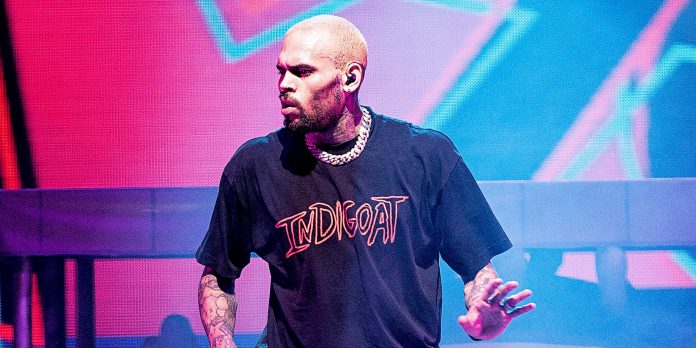 Chris Brown is being sued for $20 million dollars by a woman who is accusing him of drugging and raping her.

Yahoo! News is reporting that the lawsuit was filed on January 27, 2022 in Los Angeles. According to the lawsuit, the incident occurred in December 2020.

Brown is accused of inviting a woman identified as “Jane Doe” onto a yacht docked at Sean ‘Diddy’ Combs’ home in Miami. The woman says she is a musician, model, and dancer and has been chatting with Brown about her career when the singer gave her a mixed drink. She believes the drink she was given was drugged due to her “sudden, unexplained change in consciousness.”

The woman then alleges that Brown threw her on the bed and raped her. She then claimed that Brown texted her the next day to say he doesn’t remember the encounter and to take emergency contraception.

The woman says that she and Brown met two more time; once with a female producer present in January 2021 and again at Brown’s home in August 2021. Doe alleges that Brown became “irate” when she refused to go upstairs with him.

Doe says she experienced a “great deal of emotional distress” after her initial encounter with Brown. She says that she suffers from panic attacks and is now suing Brown for $20 million.