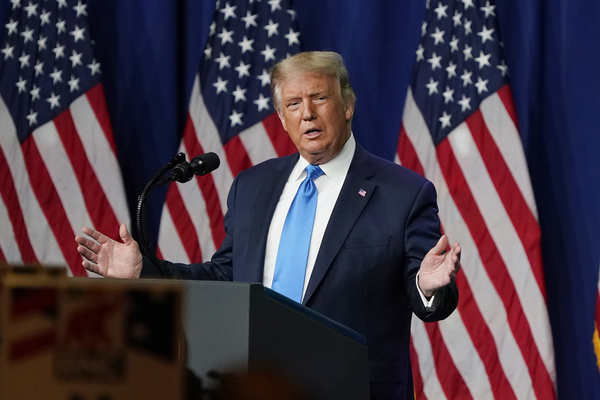 In a shocking turn of events, Supreme Court Chief Justice John Roberts will not be presiding over the impeachment trial of President Donald Trump like the constitution calls for.

Democratic Senator (who voted to impeach the former President in 2020) Patrick Leahy will be presiding over the impeachment trial. Leahy is the Senate President Pro Tempore.

Leahy promised to administer “impartial justice” in the trial in a statement he gave to The Hill. The statement reads:

I consider holding the office of the president pro tempore and the responsibilities that come with it to be one of the highest honors and most serious responsibilities of my career.  When I preside over the impeachment trial of former President Donald Trump, I will not waver from my constitutional and sworn obligations to administer the trial with fairness, in accordance with the Constitution and the laws.

Senator Rand Paul (R-KY) raised concerns saying “If the chief justice doesn’t preside, I think it’s an illegitimate hearing and really goes to show that it’s not really constitutional to impeach someone who’s not president.”

Politico has been reporting that Roberts wanted nothing to do with the second attempt to impeach President Trump.  “We’re hearing that Roberts, who for years has sought to keep the courts apolitical, was not happy he became a top target of the left during Trump’s first impeachment trial. ‘He wants no further part of this,’ one of our Hill sources says.”