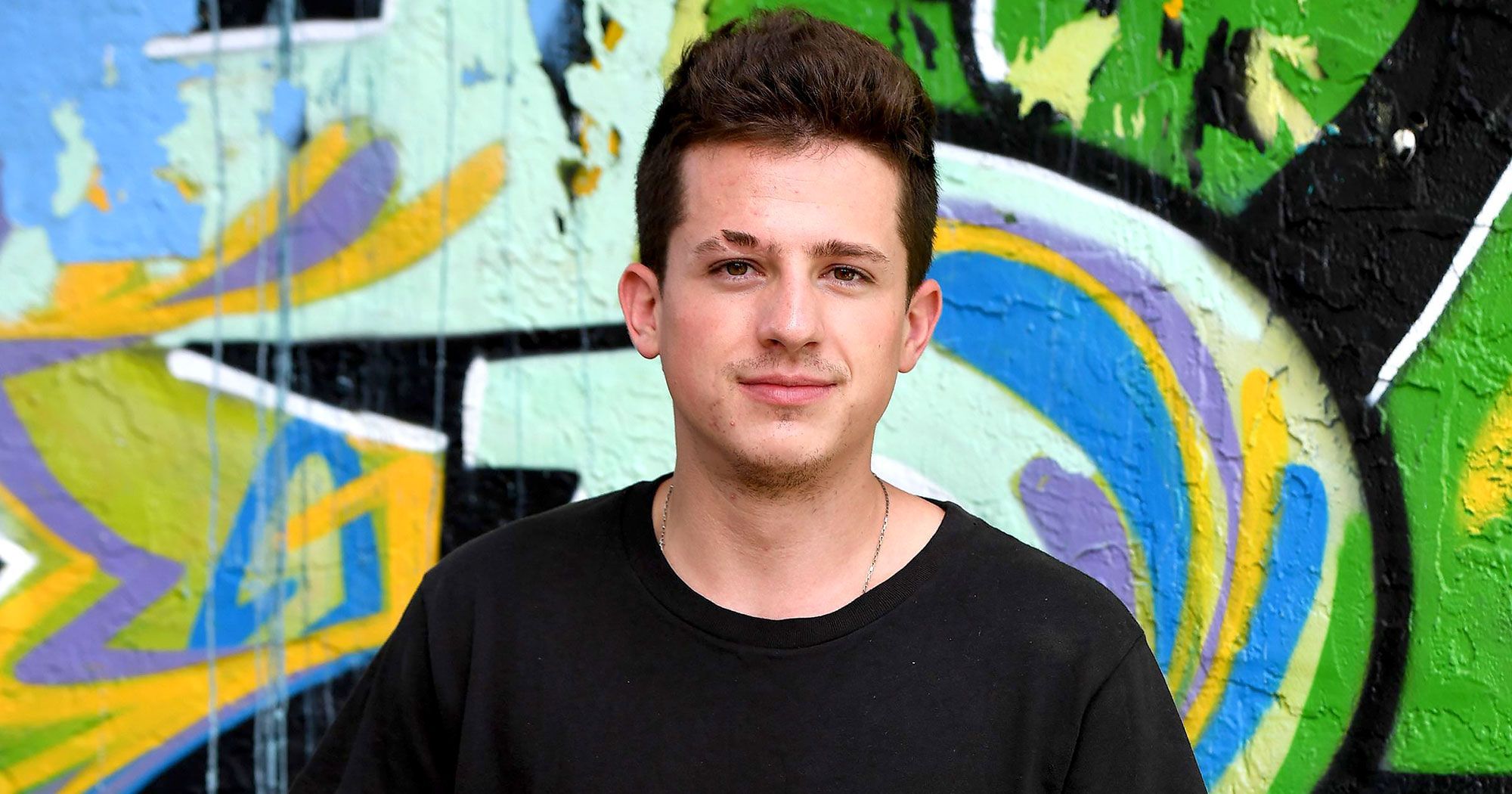 American Idol is in desperate need for young, big name judges for its upcoming 16th season. Currently, the franchise has enlisted the services of Katy Perry to serve as judge, but no other names have been confirmed.

While Perry is (or was) a big name, she is not the person who can bring the show relevance. Her new album has been a flop and seems to be experiencing a miniature meltdown as of late.

Idol is rumored to be talking to Lionel Richie and Nikki Sixx. Both of whom are big names, but really don’t compete with the names Blake Shelton and Adam Levine. Idol needs someone with more…..relevancy.

Enter Charlie Puth. Puth is also rumored to also be in talks with ABC to be a judge on the new Idol. Puth is dominating the charts and is a younger talent, compared to Richie and Sixx. Aside from a large fanbase, Puth would also bring a fresh perspective to the show. For those who don’t know, Puth became famous on Youtube and eventually got his big break through the Fast & Furious franchise with his hit song “See You Again.”

Do you think Charlie Puth would be a good judge on American Idol?